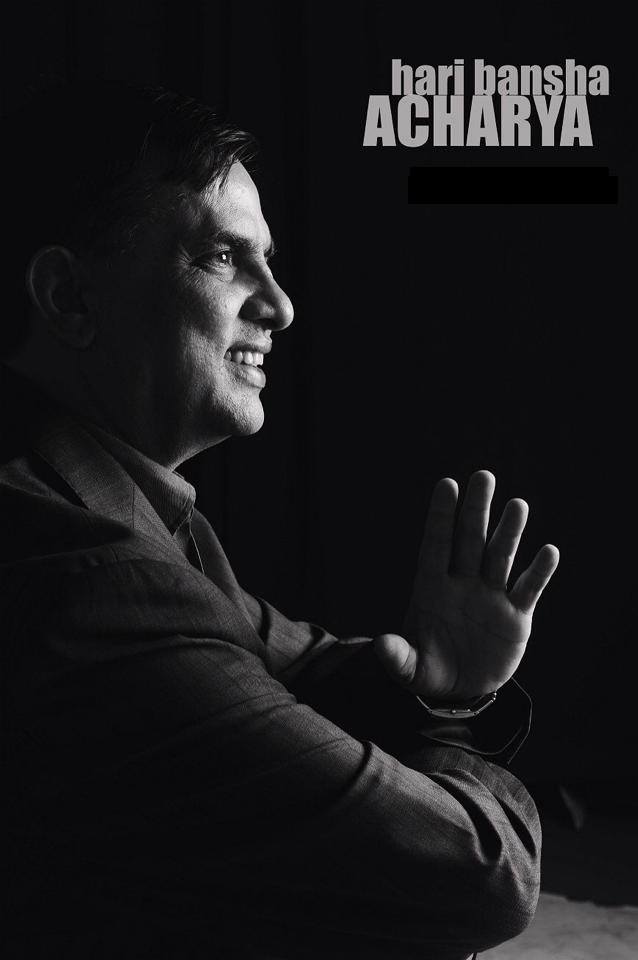 Hari Bansha Acharya is one of the most successful Nepalese comedians. He is intensely skilled in acting and singing as well and he is very well-known for his comedy movies.He is well known for his method acting. He is one of the comedy duo, “MaHa Jodi”, the other one being Madan Krishna Shrestha. He also performs on stage most of the time with his partner, Madan Krishna Shrestha. He is a very popular and successful comedian of all times.

Hari Bangsha Acharya is one of the most noted comedians in the Nepali screen. He has been entertaining the Nepalese community for a very long time. He has been involved in the comedy scene with his partner Madan Krishna Shrestha and the duo is popular with the title “Maha-Jodi”.

Hari Bangsha started his career by performing with Hari Prasad Rimal and Jitendra Mahat Avilashi in 2031 BS in Radio Nepal. Back then, Radio Nepal was the only radio station in Nepal. In 2032, Hari Bangsha Acharya joined Rastriya Naach Ghar. He had participated in Gaijatra Mahotsav in 2034 BS that upsurged his fame. Before performing with Madan Krishna Shrestha and becoming a part of the MAHA Jodi, he had struggled in the entertainment field alone for 6 years.