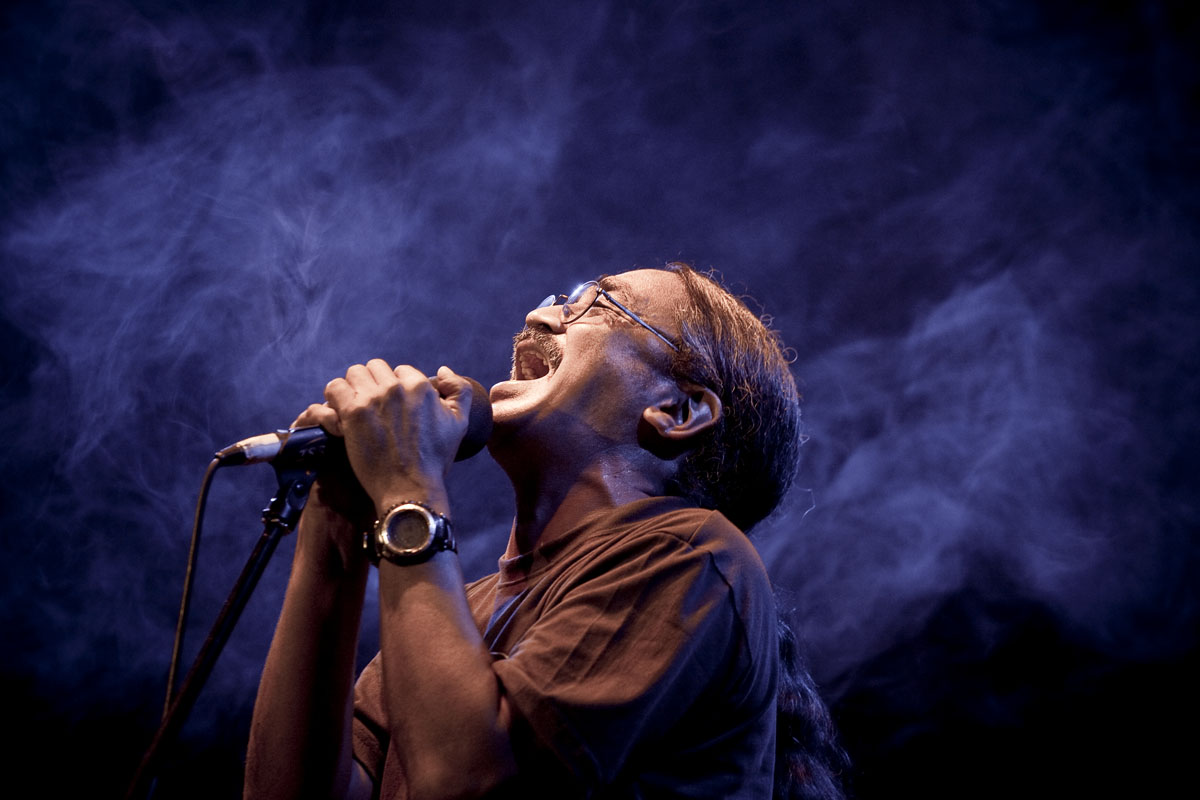 Nepathya (Nepali: नेपथ्य also spelled as Nepathaya) is a Nepalese music band that was formed in the early 1990s by three students from Pokhara while studying in Kathmandu, Nepal.[1] Nepathya is best known for blending folk melodies with modern western-influenced rock music. Nepathya has enjoyed both commercial and critical success. Nepathya is well known for contemporary tunes that have strong ties with indigenous music and songs sung using regional dialects from rural Nepal.