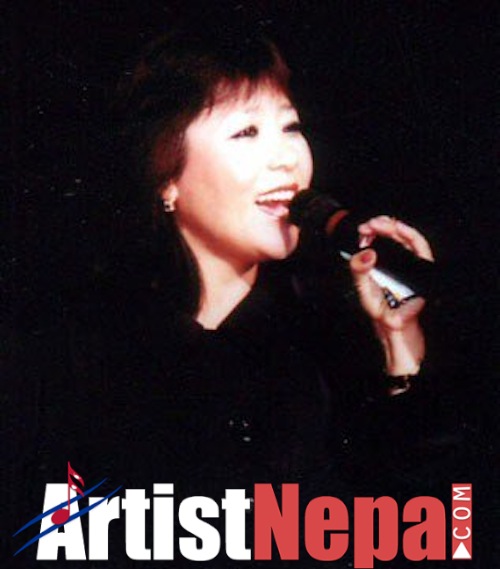 Skmit Gurung is a Famous Nepali Modern Classical, Nepali Pop & Nepali Movies playback singer. When she recorded her first solo ‘O Mero Priyatam’, Sukmit Gurung was a young artiste from Sikkim looking to make it big in the Nepali music industry. The song was a big hit, her debut album “Kahin ta Birsanu Timile” that carried it creating a niche for young female artistes.
Born in Sikkim 47 years ago, Sukmit’s first stage performance was at her school when she was only 14. “My school’s environment was very musical,she recalls. There were music classes and concerts and I tried to be a part of them all. Born into a Christian family, I also got the opportunity to sing in choirs at local churches, which further enhanced my abilities.”
It was in 1974 that Sukmit came to Kathmandu as a tourist accompanying her sister. Sukmit’s vocal abilities soon came to the notice of senior musicians of the time including the legendary Prakash Gurung. Her seniors and well-wishers persuaded her to participate in a music contest organised by the Radio Nepal the only radio service in Nepal at the time. Call it luck or her immense talent, she outscored everyone in the competition to take the title, which proved to be a stepping stone to her musical career.