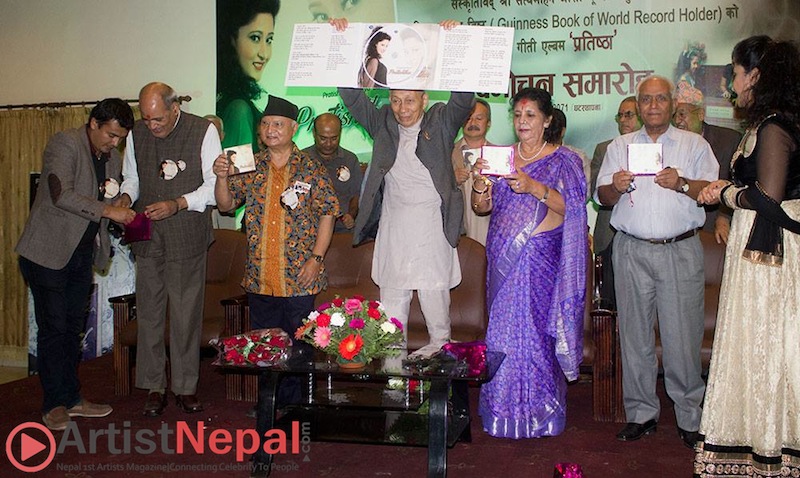 In this album there are 7 songs, which are composed by herself, Mahesh Poudel and Surendra Neupane, arranged by Pharindra Rai, Maharaj Thapa, Rajan Ishan, Bhupendra Rayamajhi and Joogal Dangol.

The special things is in this album was mastering from Patrick William’s Studio, Mandabel, cannon, Beverly Hills, Hollywood which is distributed and marketed by ASIAN MUSIC.