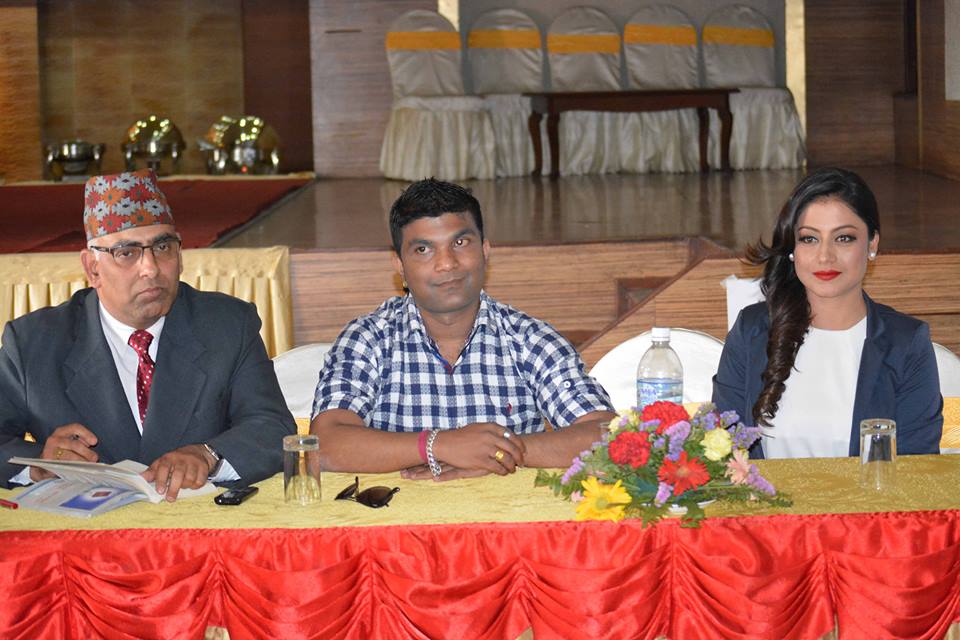 KATHMANDU: Child marriage and dowry system are two serious problems of our society. With the objective to end child marriage, and eradicate dowry system, a program was organized on April 6 at Indreni Complex, New Baneshwor. Highlighting the role of media in this endeavor, ‘Discourse & Action with Media on Role of Media Sector to End Child Marriage & Dowry in Nepal’ discussed on the issues as well as shared innovative ways to resolve them.
The event, which was graced by several distinguished guests, put forth a presentation on child marriage in Nepal, explored innovative ways to end marriage and dowry in Nepal, and shared inspiring Saptari Initiative to make child marriage and dowry free Saptari.
As per one of the presentations, Nepal is top 10th country in the world with the highest rates of child marriage, and dowry is almost universal in Nepal rapidly spreading from Terai towards Hills and Mountains. It also covered the role of media that is playing to highlight these serious issues.
It was an event by Child Marriage and Dowry Eradication National Campaign, Nepal. And the campaign is trying to make a difference in the society since 2005, through different policies and their implementations, and different programs.