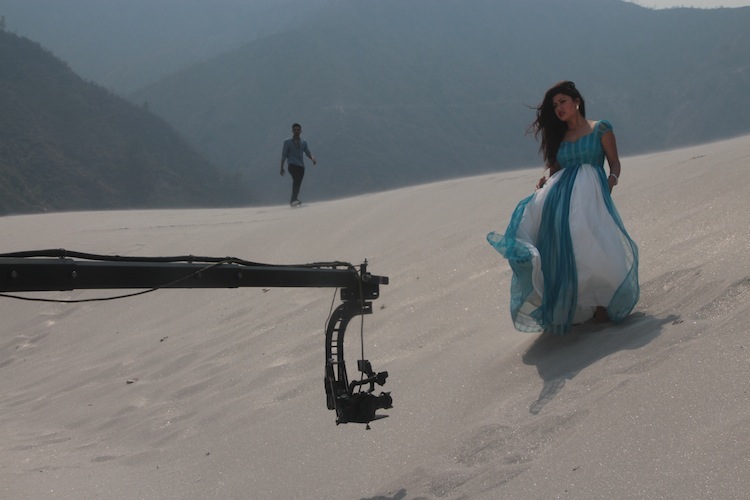 R&B flavour is a love song and the music video features models Sampada & Rajiv to present the story of the song.

KATHMANDU: ‘Mero Mutu’ is a new song of singer Tuladhar Darnal. And its music video is on its sthe shooting of the music video was wrapped up on April 8.
Tuladhar Darnal is a talented singer who has been in the Nepali music field for more than a decade. Accompanying him in the duet ‘Mero Mutu’ is another talented singer Nikhita Thapa. The pop song with R&B flavour is a love song and the music video features models Sampada Baniya and Rajiv Basnet to present the story of the song. Music video director Nava Dungel is the music video director of the song. The music video has been shot in Khurkot, Sindhuli and it has also captured the beautiful riverside of that place. Amrit Sunuwar is the man behind the camera and video editing by Madhab Belbase at ArtistNepal production.   The song ‘Mero Mutu’ has been penned by Mohan Adhikari while the singer himself has composed the song. Meanwhile, the soft romantic number has been arranged by Bijeshwor Tandukar.
Singer Tuladhar Darnal has one album – Samarpan, and few songs in different collection albums under his belt . He is now coming up with singles and ‘Mero Mutu’ is one of them. The song will hit the market soon among the music listeners. 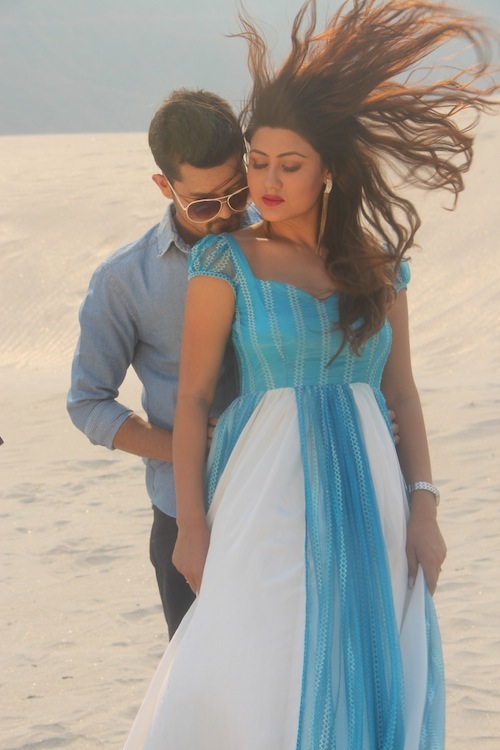 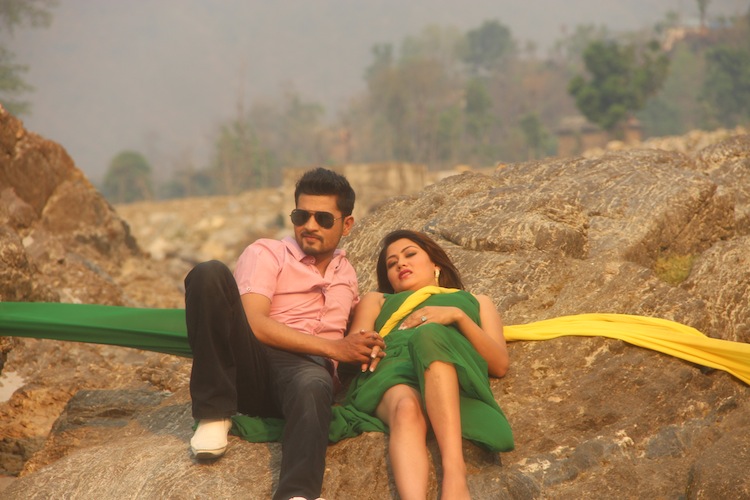 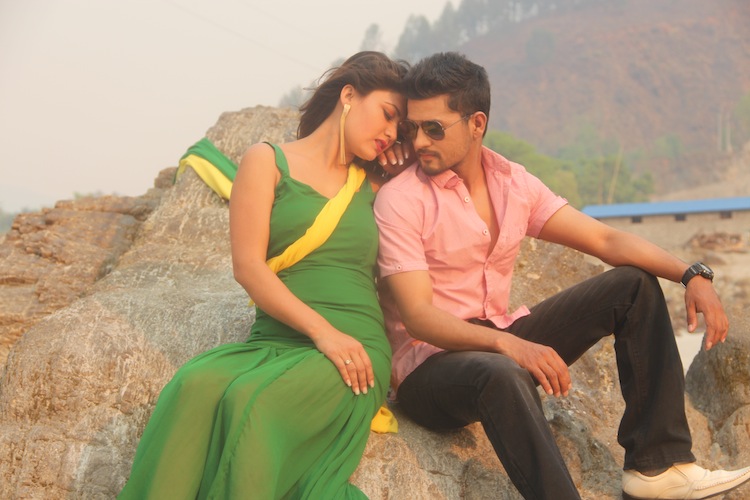 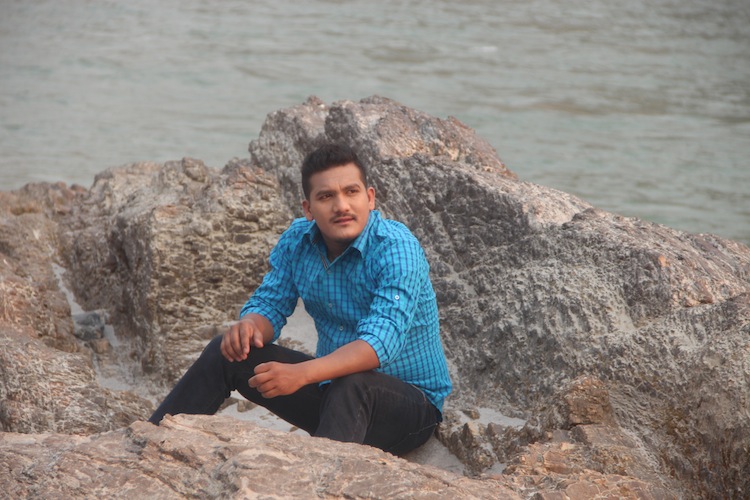 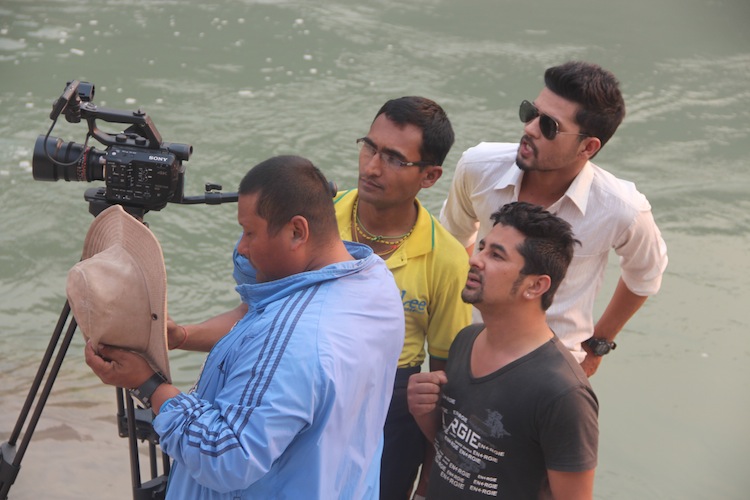 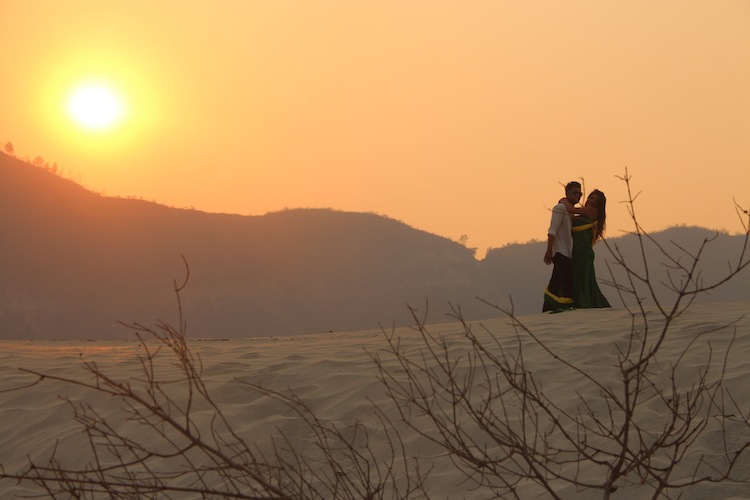 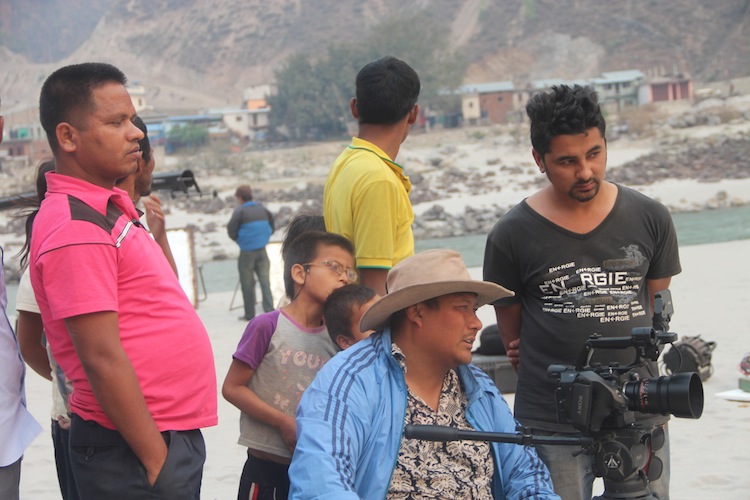 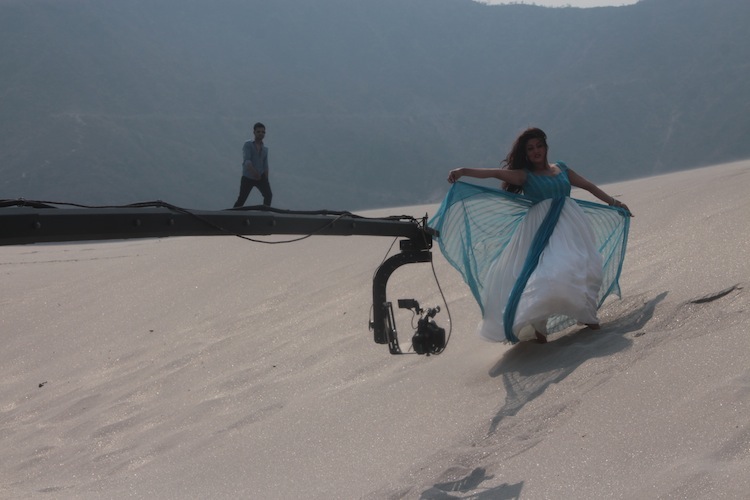