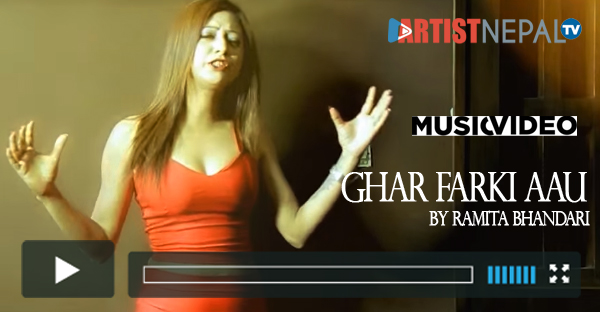 KATHMANDU: Singer and model Ramita Bhandari is back and she is singing ‘Ghar Farki Aau’. The music video of ‘Ghar Farki Aau’ was released on May 31. From the album ‘Play It’, the song has been written and composed by 11:30 Basan.