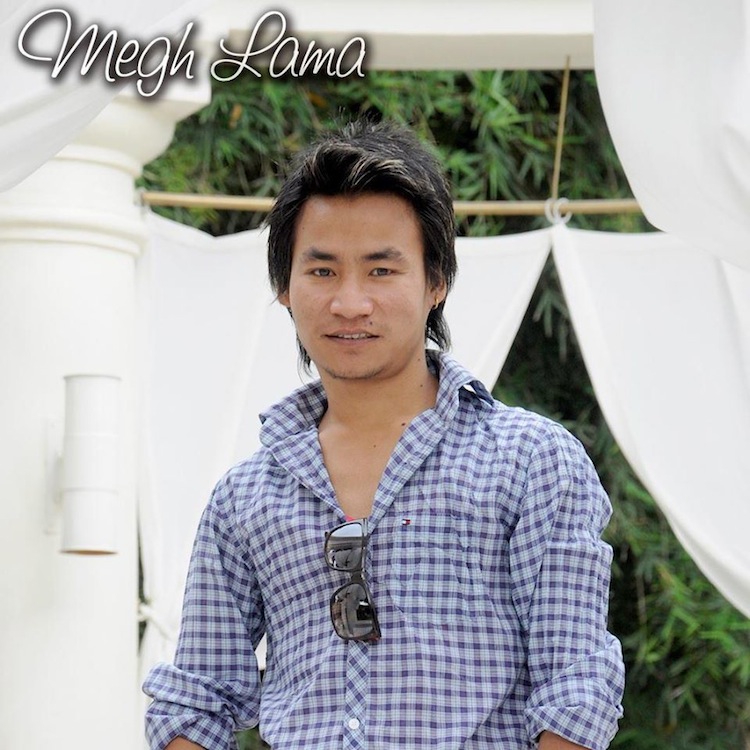 Only with the motivation of friends when megh lama entered the kathmandu in 2054 BS it was a challenge for him to survive. He worked in a law firm and proved himself that he is there for struggle. He at that time used to be involved in street drama as an actor asd many of there fans may not know that his entry is with dramas. He then joined anurag sangeet at putalisadak n then he released his first album megh at 2059.

Megh lama has done many stage shows since in the country and outside since he enjoys the stage shows . in nepal he have performed in 45 districts whereas he has performed in dubai and india. He has already done 300 to 400 stage shows.