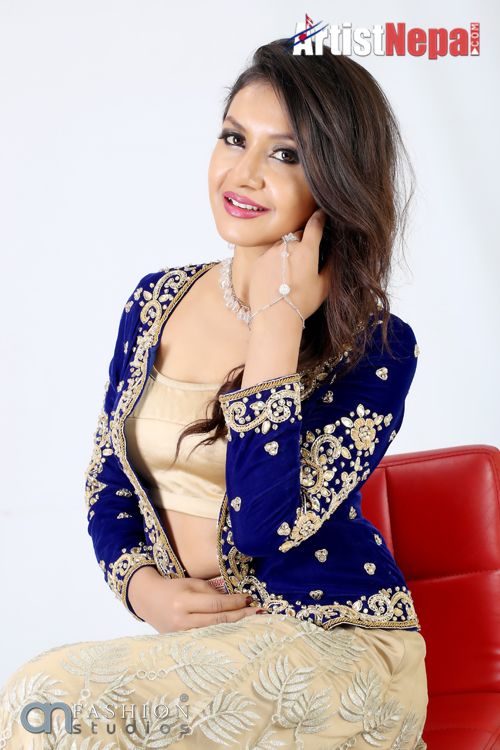 Benisha started modeling in 2009 after working as a RJ in Kalika Fm, and VJ at Channel Nepal, NTV and NTV Plus.
In the movie industry, Benisha debuted as an actress from the Nepali movie ‘Swor’. After that she appeared in movies like ‘Jyan Hajir Cha’, ‘Ma Ani Timi’.

As a person, she lives in present and believes that only future knows what it holds. In her free time Benisha likes to read novels and watch movies. Her favorite Nepali actor is Rajesh Hamal and the actress is Karishma Manandhar. 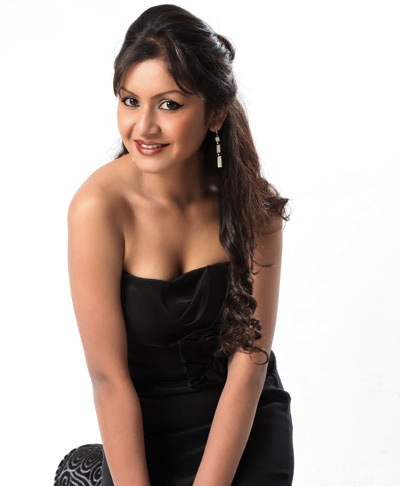 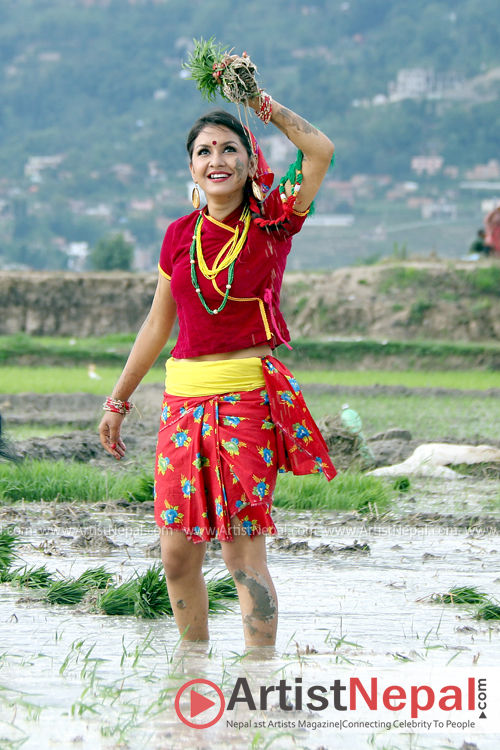 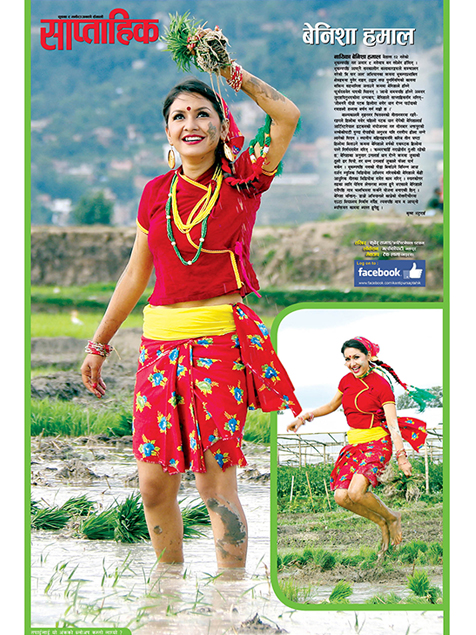 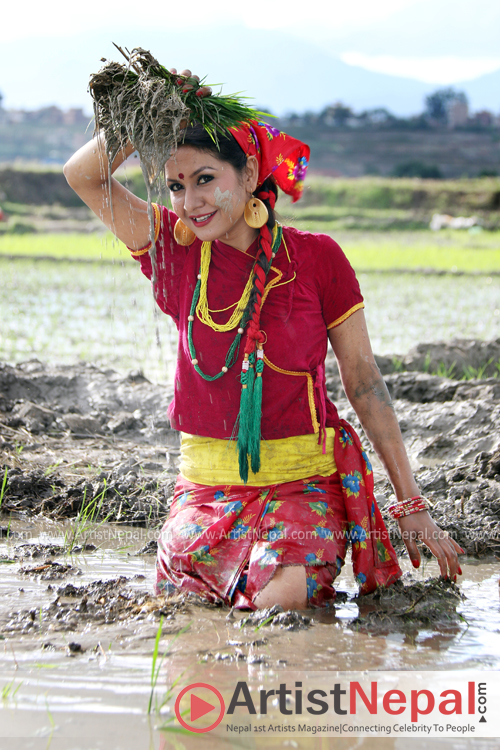