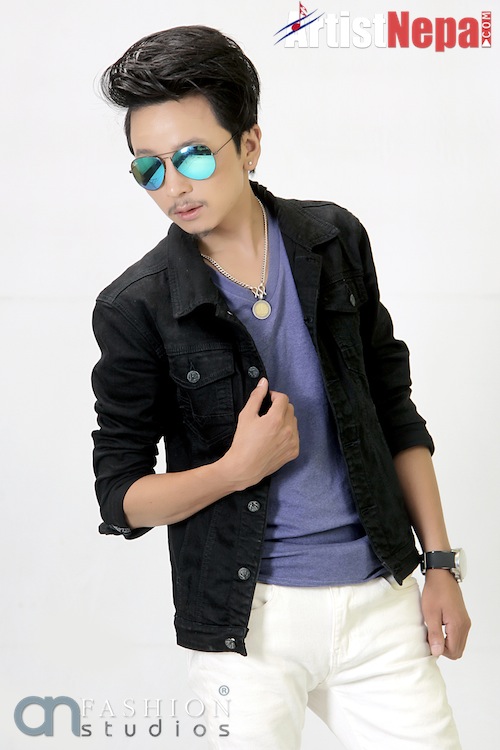 Laxman Limbu is a Nepali singer and composer. He entered Nepali music industry after he won the title of Taplejung Idol, and later became the first runner up of Limbuwan Idol. The young versatile singer from Terathung has released one album — ‘Khulduli’ and he gained popularity with the title song
‘Khulduli’.
Limbu began his musical journey in Dharan as a part of a big deusi and bhailo group of a Limbu community in 2010 AD. After his first musical stint, he was motivated to participate in Taplejung Idol. He not only participated in the singing competition in 2011 AD but he won the competition winning the title of Taplejung Idol. In 2012 AD, he competed in another singing competition — Limbuwan Idol and became the first runner up. He also took part in other singing competitions like Singing Star and Khoj Pratibha.
With his musical talent and little experience, Limbu came to Kathmandu in 2013 AD to pursue music in the industry. He then became a part of international program in Hong Kong. The same year, he also recorded the song ‘Thorai Thorai Paagli Uni’ for the collection album titled ‘Nilam’.
In 2014 AD, Limbu released his debut album — ‘Khulduli’ which catapulted him to fame. The title track featuring singer Shreya Sotang became an instant hit. The album has eight different songs which range from rock to pop to semi classical to audhunik, and it established him as a versatile singer.
The singer who has musical training in eastern classical music is continuing lending his voice to various songs as well as to various concerts. He is also collaborating with many other artistes while he aims to become a playback singer.