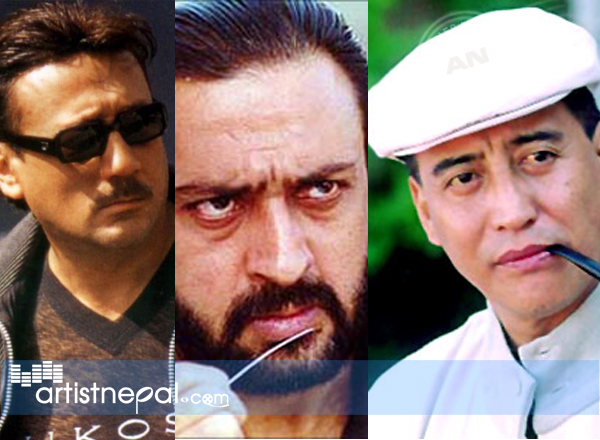 Almost two decades after she left Nepal to carve out an illustrious career in neighbour India’s film industry, Bollywood diva Manisha Koirala is now seeking to bring Bollywood to Nepal.

Manisha, who will be returning to the Nepali film industry with the winter release of her new film, “Dharma”, is now working on a new script that will have three Bollywood stars acting in it – Danny Denzongpa, her close friend Jackie Shroff and the favourite bad man of Bollywood, Gulshan Grover, the Nagarik daily reported Sunday.

The 40-year-old actor is said to be working on a script that is based in Nepal. Shooting with the Bollywood stars is expected to start from next month in Kathmandu and sunny city Pokhara, where Manisha herself did a couple of sequences for Dharma.

Meant for an international audience, the yet-to-be-titled film will have English subtitles and is also intended for international film festivals.

Bollywood made an earlier arrival in Nepal this year when Manisha tied the knot with Nepali entrepreneur Samrat Dahal.

Jackie, who wowed guests and the media alike by wearing a traditional Nepali suit, Grover, Govinda and Deepti Naval were among the Bollywood stars invited to the three-day wedding in June that was also attended by Nepal’s deposed king Gyanendra Shah and Maoist supremo Pushpa Kamal Dahal Prachanda.

It was Grover’s first visit to Nepal and he was struck by the beauty of the Himalayan nation, expressing a desire to invest in a film made here, Manisha said.

Jackie had also told her in the past that he wanted to act in a Nepali film but till now, she had not been able to do anything about it, the petite actor said.

Nandita Das, chair of Children’s Film Society of India, came down to Kathmandu to attend an Indian film festival while Irfan Khan, who has begun his conquest of Hollywood with his roles in ” Slumdog Millionaire” and “A Mighty Heart”, came to take part in an international theatre festival.