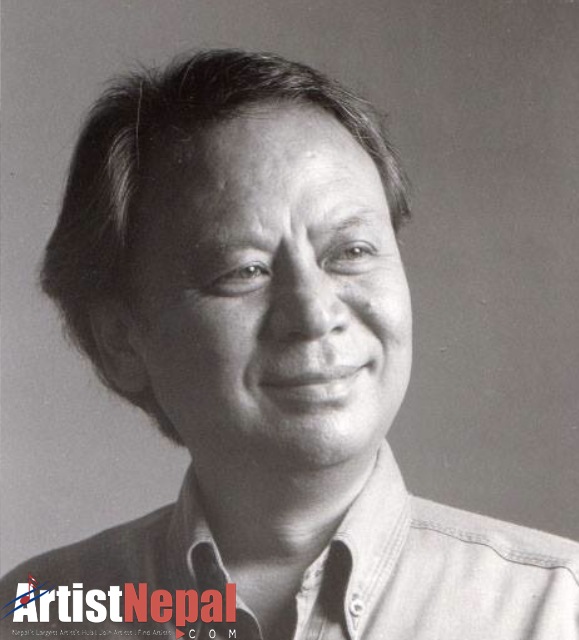 Music Maestro Gopal Yonjan (गोपाल योञ्जन; August 26, 1943 – May 20, 1997) is a legend of Nepali music.He was one of the most prominent Nepali music composer, director, lyricist, singer and music arranger in the history of Nepali music. Gopal Yonjan has over 2000 musical compositions to his credit, ranging from folk, classical, modern to Western music.

Gopal Yonjan was born on August 26, 1943 in Darjeeling. Initially, he specialized as a flutist for local Darjeeling cultural troupes. He had a BA degree in South Asian Music. He moved to Nepal from Darjeeling where his musical genius bore rich fruits and led to the creation of some of the best Nepali music. His elder brother Karma Yonjan is also a well-known Nepali musician.
Gopal started his musical career as a flautist. He wrote his first lyrics in 1963 and his first musical composition was recorded in 1964. His musical works encompass Nationalistic/Patriotic, Spiritual, Romantic, Philosophical, Dancing Tunes, Ballads, Musical compositions, Ode to Women and Womanhood, songs for children and youth and thematic songs on environment, sports, scouts, etc. The list is endless. His renderings range from purely classical to folk, modern and music specially created for women and children. In all this variety he maintains his sensitivity and finesse in captivating and maintaining the Nepali touch.

As a composer he believed in encouraging a love and passion for music and was responsible for introducing many new artistes to the musical world. His songs and compositions catapulted singers such as Narayan Gopal who is regarded as Swar Samrat, Udit Narayan Jha, who later became a super hit singing star of Bollywood, Meera Rana, Kiran Pradhan, Tara Thapa, Chattra Gurung, Bimla Rai and a host of other singers into fame.