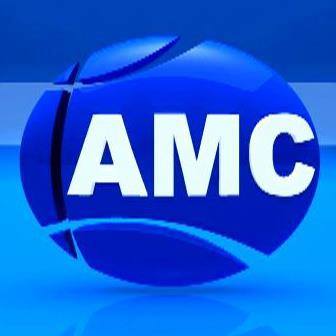 Asian Music popularly known as AMC has been working in the field of music and media more than 15 years,

In the field of music and media, Asian Music popularly known as AMC is not a new name in Nepali music industry. Founded in 2061 BS (2004 AD) by music enthusiast Ishwar Gurung, it has been providing qualitative music to the listeners and supporting good new talents. From album production to organizing concerts to supporting newcomers, AMC has contributed to Nepali music.
AMC is committed to maintaining quality in the works it undertakes. Even though, it takes up any kind of work related to media, music and communication, it is more dedicated in promotion, production and distribution of the audio and video albums. It has gained excellence in the promotions of the albums. AMC has produced more than 200 albums in the last 12 years and this is the testament to the fact that artistes are honored and given optimum promotion to pave a good musical path.
It has worked with with notable artistes like Deep Shrestha, Nabin K Bhattarai, Bijay Lama, Rekha Shah and Dambar Nepali many others while it has also introduced hundreds of new promising artistes who have made a niche for themselves in the music industry.
The company that is situated in Putalisadak has also organized various concerts. With highly motivated and experienced team, the tasks they have taken up have achieved success.
Be it album promotions or organizing concerts, AMC has carved a niche for itself in a short span of time. This is an outcome of dedication, hard work and sincerity of the AMC team.