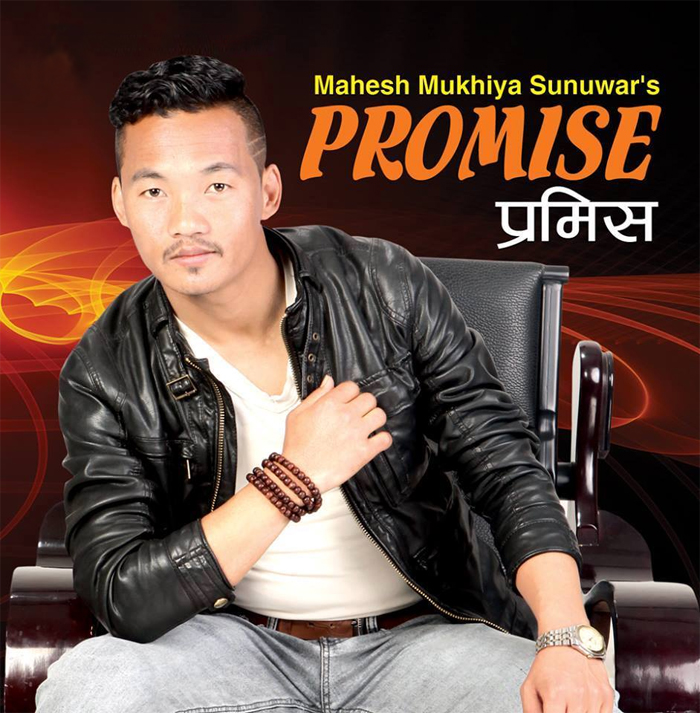 Promising singer – Mahsh
Mahsh Mukhiya Sunuwar (born on May 24, 1992) is a Nepali singer. The ‘Mathi Mathi Lekma’ singer made his entry into Nepali music industry in 2065 with ‘Kehi Din Ma Tadha’ and ‘Tyo Pari Gaunma’. He later released his first album titled ‘Aash’ in 2067. An album of four songs with lok pop flavors, it included ‘Kehi Din Ma Tadha’ and ‘Tyo Pari Gaunma’.
In 2070, Sunuwar released his second album which comprises 6 songs. It was a mix of lok pop numbers and sugam sangeet. ‘Sanile Chhodchha Baru’, ‘Oh Gori Oh Gori’, ‘ Pathibhara Devi Kasam’ and ‘Mathi Mathi Lekma’ are some of the songs of the album. But it is ‘Mathi Mathi Lekma’ that has made him popular. And he also got to work with popular singer of the industry, Milan Amatya in ‘Pathibhara Devi Kasam’.
Music was only a hobby initially for Sunuwar. However, he is pursuing music seriously now. The singer, who started his musical journey by singing songs in his mother tongue, is busy with concerts and his upcoming album. And in his third album, he will be seen writing and composing his own songs.