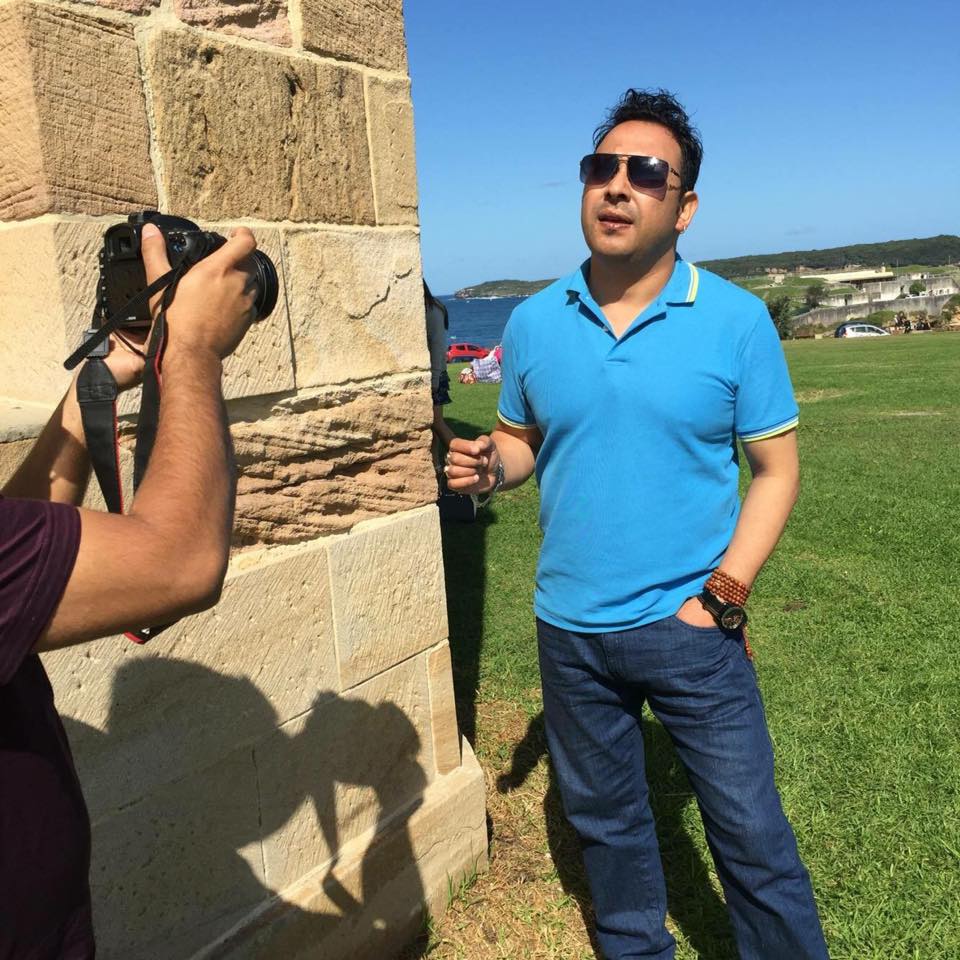 KATHMANDU: Singing a song in a different pattern that he has never sung before, singer Yam Baral has a special offering for Nepali music listeners. Titled ‘Takka Maile Gadi Rokke’, the pop singer will be seen singing a folk number. The music video of the song is on its way.
‘Takka Maile Gadi Rokke’ is a single from his upcoming solo album. Titled ‘Pharak’, this album of Baral will be his 14th album. The song has been written by Shrijana Pradhan Haiju and composed by Rajendra Haiju.
Featuring models Naren Khadka and Kavita Giri, music video shooting of ‘Takka Maile Gadi Rokke’ has wrapped up and is under production. It has been directed by Nirmal Sharma. Sudip Baral is the cinematographer while Takendra is the editor of the music video.