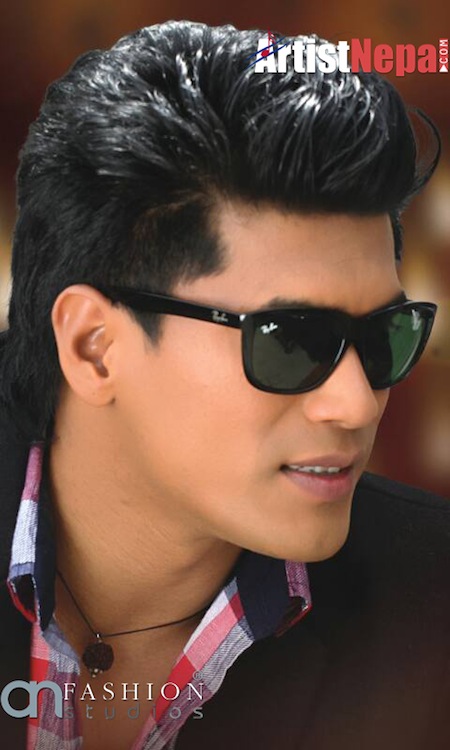 The album ‘S3’ marks the arrival of Shrestha in the industry. Composers Kalyan Singh and Ishwor Magiya are the composers of the album while the lyricists who have penned the songs for S3 are Ravi Malla, Binu Kchitiz and Prakash Kshanik. ‘Paapini’ and ‘Mayalu Ko Desh’ are his popular songs and it has been included in the album of five songs. Others songs of the album are ‘Timile Farkiyera’, ‘Mahasus Garer Hera’ and ‘Mann Antai’.

It was launched by legendry singer Prem Dhoj Pradhan, composer Raju Singh and cover designer Anil Staphit among others.

From Phalewas, Parbat, Shrestha was inspired by his late father Ram Prasad Shrestha who was a local musician. He later moved to Kathmandu in 2001 where he took music further. And he officially began his musical journey with the song ‘Mahasus Garer Hera’ recorded in 2013. Music is his life and he can’t imagine life without music. For Shrestha, music is the medium to bring about change in the society.

After the release of his debut album, Shrestha is busy in promoting his debut album. On the other hand, he has also geared up for his next album. The album will be titled ‘S3 Rocking’ and will see Shrestha with melodious numbers.