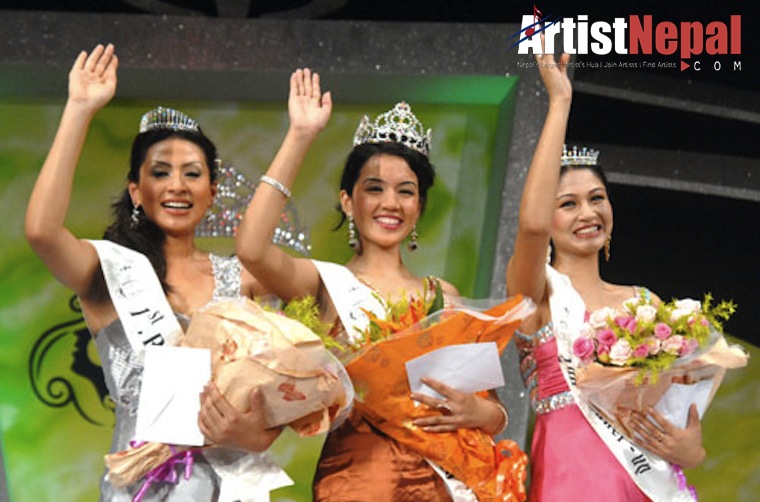 Sadikshya Shrestha, 19, has been crowned Miss Nepal 2010, Wednesday. Shrestha was chosen from among 18 finalists at the contest held at Army Officers’ Club, Tripureshwar.
Sahana Bajracharya has become the first runner up while Samyukta Timsina has become the second runner up in the contest.
The contest was jointly organised by Kathmandu Jaycees and Hidden Treasure.
Miss Nepal 2010 will also be a goodwill ambassador for Nepal Cancer Relief Society and World Wildlife Fund for Nature, Nepal.
According to the organisers, Miss Nepal 2010 will be offered a Chery QQ3 car along with cash prize of Rs 50,000. Similarly, the first runner-up will get a 125 CC Mahindra scooter and cash prize of Rs 35,000.