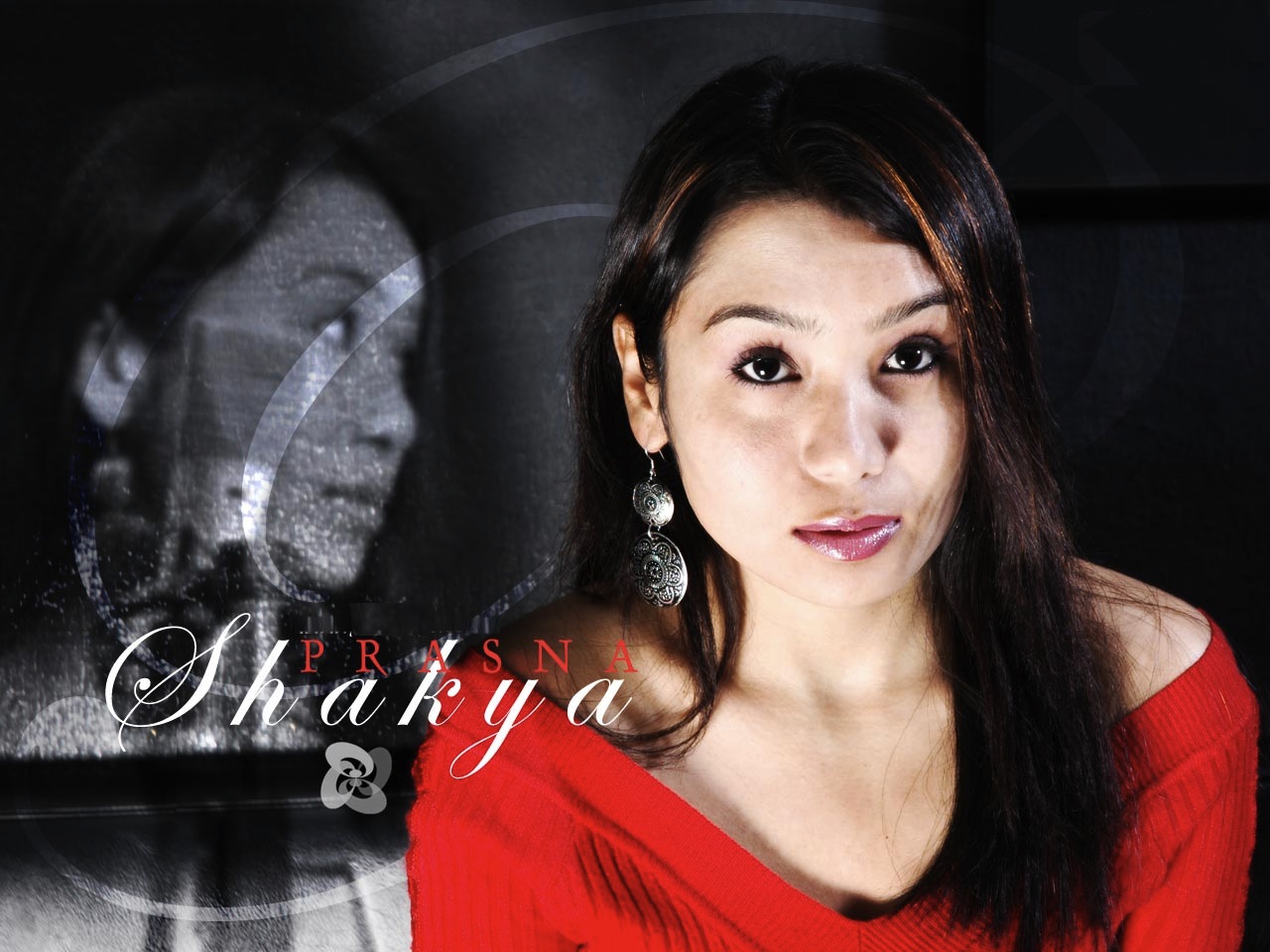 Singer Prashna Shakya has come back with her fourth album. Titled ‘Prashna’..[+]

KATHMANDU: Singer Prashna Shakya has come back with her fourth album. Titled ‘Prashna’, it was launched on Baishakh 6 at Nepal Academy, Kamaladi. The album was released by senior singer Deep Shrestha. And she is back with the album after six years.
“The album is little different from my previous albums. Previosly I did pop numbers but I have tried to do something new in the album. ‘Prashna’ has different kinds of songs,” ‘Awaj Deu’ singer shares about her new album.  ’Prashna’ has five songs – ‘Ma Ta Sojhi Sojhi’, ‘Lamo Bato’, ‘Binti’, ‘Shiraima Shirbindi’ and ‘Eh Hawa’. The songs of the album have been composed by composers Sachin Singh, Sunil Maskey, Phurba Sherpa, Prabin Baraily and Hari Lamsal while lyricists who have penned the songs are Naresh Bhattarai, Sarita Tuladhar and Neelam Anbuhang Rai. The album has varied flavours of songs. It includes folk, melodious, semi classical, upbeat and pop numbers.
Shakya is a popular Nepali singer. In the last couple of years, she had been releasing singles. But she has released an album after six years of gap of which she expresses, “It is difficult to do an album because people don’t buy albums.”