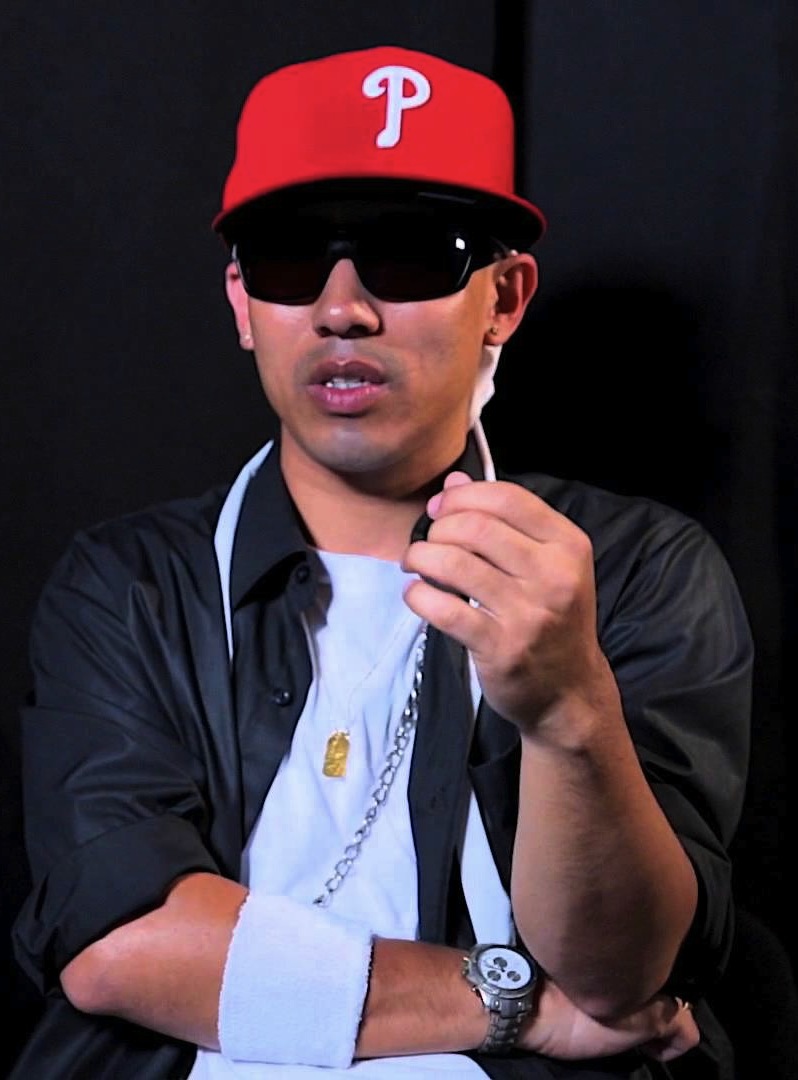 Red cap, white hand bands, white scarf, a locket having picture of eagle and leopard, loose clothes and long pants. Guess who’s he? Off course, he’s Nirnaya Shrestha AKA Nirnaya da NSK. He is the naughty soul kid of Nepali music without whom hip-hop or Rap music can’t even be imagined. While other musicians appeared and then disappeared, none were able to match Nirnaya’s standards.

Nirnaya was born on 15th Feb. in Birgunj . His father Dr. Shantinath Shrestha went to America to complete his PHD and Nirnaya too moved with him in 1988. Nirnaya joined school in America but carried on guitar classes. He had X-factor in music from very beginning. He participated on most of his school shows. His singing career started from his very Mt. Loghl schooling in 1990. During those times, rap music was in its growth stage. Since, one could express all his life in a single song easily and could connect with the listeners; he was strongly influenced by it so he learned it. He also bagged president of frequency award in eighth standard. As soon as his father completed his PhD, Nirnaya came back to his land and joined St. Xavier School.

He had to take tuitions for basic Nepali alphabet. With a view to introduce rap songs among Nepali listeners, he joined image fm in 1999 and started hosting a program name “Bring the house down”. Later after 5 months, he started recording an album for the same name with his group, “Nirnaya and Da’ all stars”. His group mates were Samir, Pranav Joshi, Shakeel and others. The failure of his group was his group mates’ different musical interests. Then after, Nirnaya joined Samrat. They jointly recorded a song Jhilili….. This song strengthened their relationship. In the mean time Rinchin also joined the team. The motive behind naming their group as “The Rappers’ Union” was just an idea of uniting the rappers. “The rappers’ union” released their first album, “For u all” in 2000. It also included English songs like “For u all” and “The game must go on”. More than 1000 CDs were sold by the Rappers’ Union themselves.

The prospects of profit with their album lured Seeding International Co. to buy Rappers’ new album “The game must go on”. The Seeding is still selling the album. Later Nirnaya decided to promote nationality through hip-hop and rap songs and thus released his solo album “Ma Nepali”. His album proved to be a great hit. Success came with appraisal for Nirnaya. Nirnaya’s tour of Kathmandu, Dharan, Biratnagar, Pokahra, Hetauda, Nepalgunj and many other places was a great success too, which suggested that his fans appreciated his DeshBhakti Bhawana. Nirnaya’s songs are full of feelings.

His Din pani bityo rat pani bityo portray the feelings of a loving couples separated by distance. In Gaule jeewan the boy mesmerizes the memories with his girl in his home. The sequel of these songs Hami sangai of album Mechi dekhi Mahakali samma describes the reunion of separated couples. Nirnaya turned his 10 years love affair into marriage. Nirnaya’s calm and ever smiling attitude had helped him throughout. Nirnaya is an altruist. His all concerts are directed towards social service. He organizes concert in different educational institutes where he collects old books and stationeries from the students and redistributes it to war struck, orphans and street children.