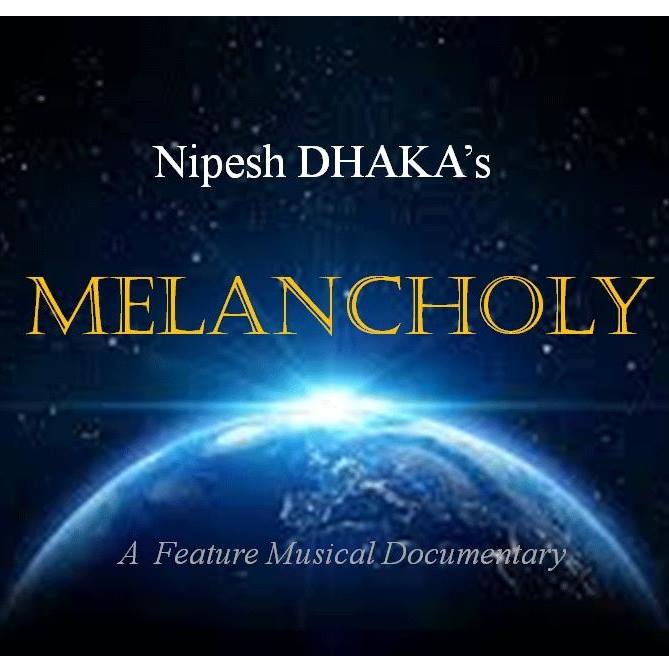 KATHMANDU: Global warming and climate change are serious environmental issues and their effects are posing a serious threat on sustainability of life. The impacts are also evident in Nepal in its highlands and wetlands. It is high time that Nepali citizens should know about climate change and its effects.
To make people aware of these issues, SEEM Nepal along with its supporters and collaborators have come up with a mega series ‘Melancholy’. It includes song about environment titled ‘Melancholy’, which is an attempt to break the Guinness World Record (GWR) for the ‘Most Vocal Solos in a Song Recording’. It is 33:49 minutes long, and has been sung by 321 Nepali popular singers and musicians.
The initiative of notable environmentalist Nipesh Dhaka, the song features national poet Madhav Prasad Ghimire, Maha Jodi, Bollywood singer Udit Narayan Jha, and renowned Nepali singers like Prem Dhoj Pradhan, Robin Sharma and Anju Panta to name a few. And its aims is to make people aware about natural resources and its importance. The song, which has been approved by GWR as ‘‘Most Vocal Solos in a Song Recording’, will make an evidence for GWR on May 19 in Kathmandu.
Meanwhile, documentary directed by Dhaka – ‘Melancholy’ is another part of the campaign. It focuses on the impacts of climate change that are visible in the highlands and lowlands of Nepal covering 53 districts. The documentary will be screened at Nepal Academy.