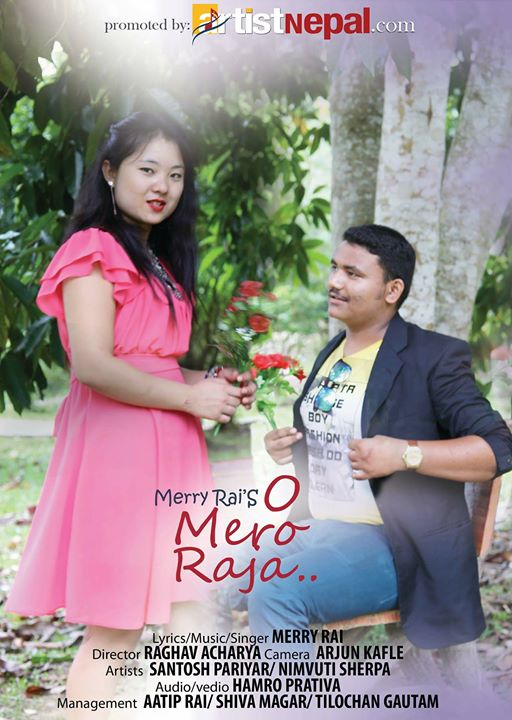 The music video of ‘Oo mero raja’ by Meri Rai is released.

Smriti Sapkota Sapkota/Kathmandu:
The music video of ‘Oo mero raja’ by Meri Rai is released. The video shoot in Malaysia, and the models Nimbuti Sherpa and Santosh Pariyar are featured. Meri herself has written the song and also composed it. The video is directed by Raghab Acharya and video graphed by Arjun Kaphle. Sujan Shahi edited the video and the team believes that this video will be loved by people. Meri has been in this field since some time and has a very good future.