inspiring music video of the song penned and composed by Rai herself has been released..[+] 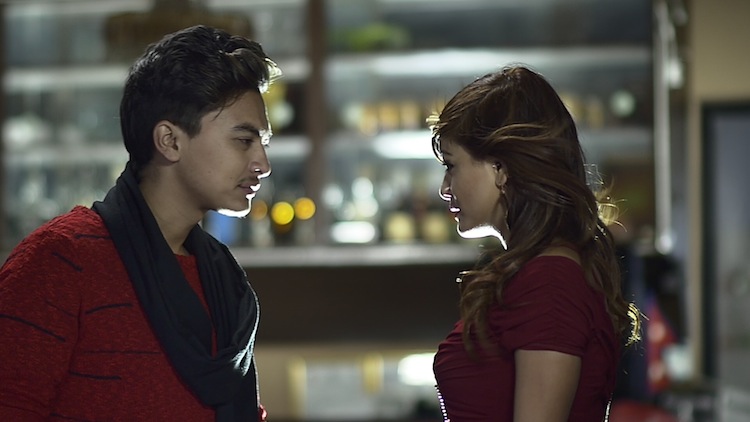 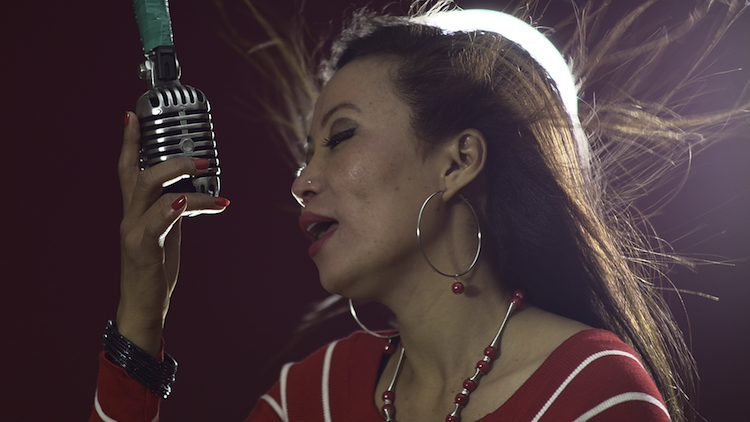 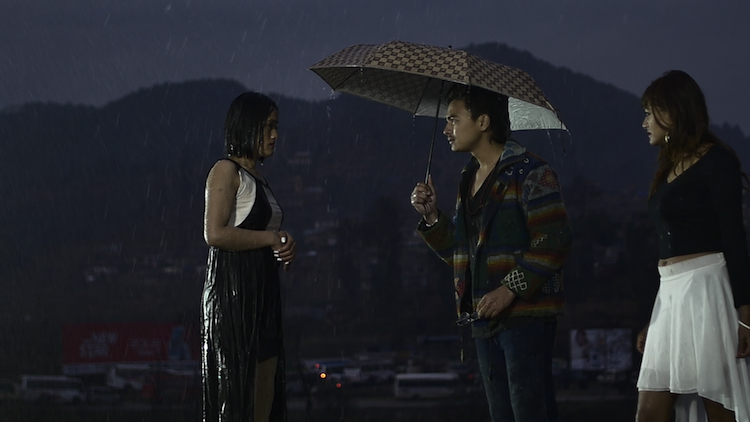 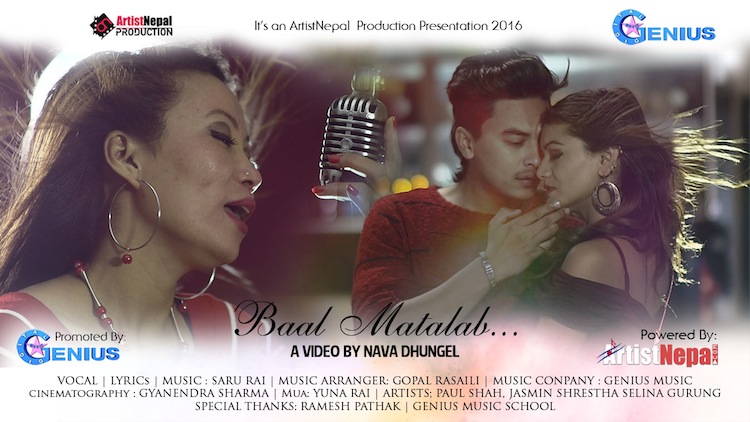