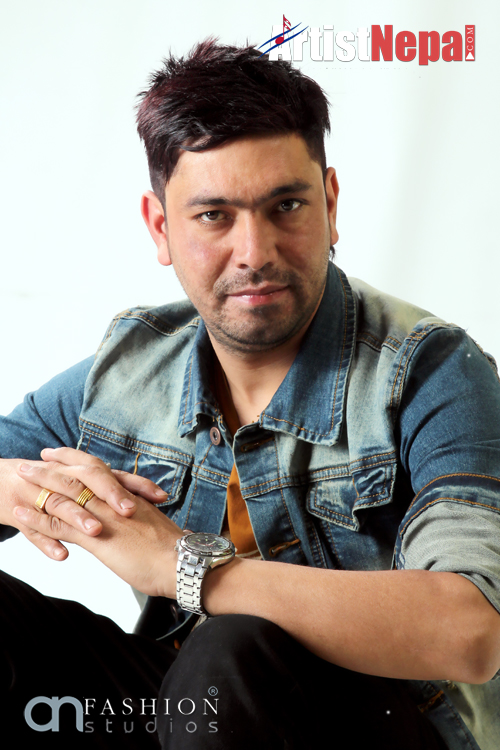 Comeback of Bishowram
Bishowram Karki (born on Manshir 18, 2043) is a Nepali singer and songwriter. He has songs — ‘Dukhaera Mero Mann’ (2058) and ‘Timilai Chodera Tada Jandaichu’ (2058) under his belt. After a gap of four years due to financial reasons, he is back with a pop song ‘Aafai Ma‘ in his decade-long musical journey.
Singer Karki has made his comeback with a bang. Continuing his musical journey, he has come up with ‘Aafai Ma‘ which is his composition and lyrics. Popular singer Pramod Nirwan has arranged its music. Jeevan Thapa has directed its music video and it is available in YouTube.
An album comprising of five or six songs is on its way. He is working on it and it will be released in Baishakh. The singer, who is into music since his childhood, is busy with his debut album as well as to make new music videos for his songs.