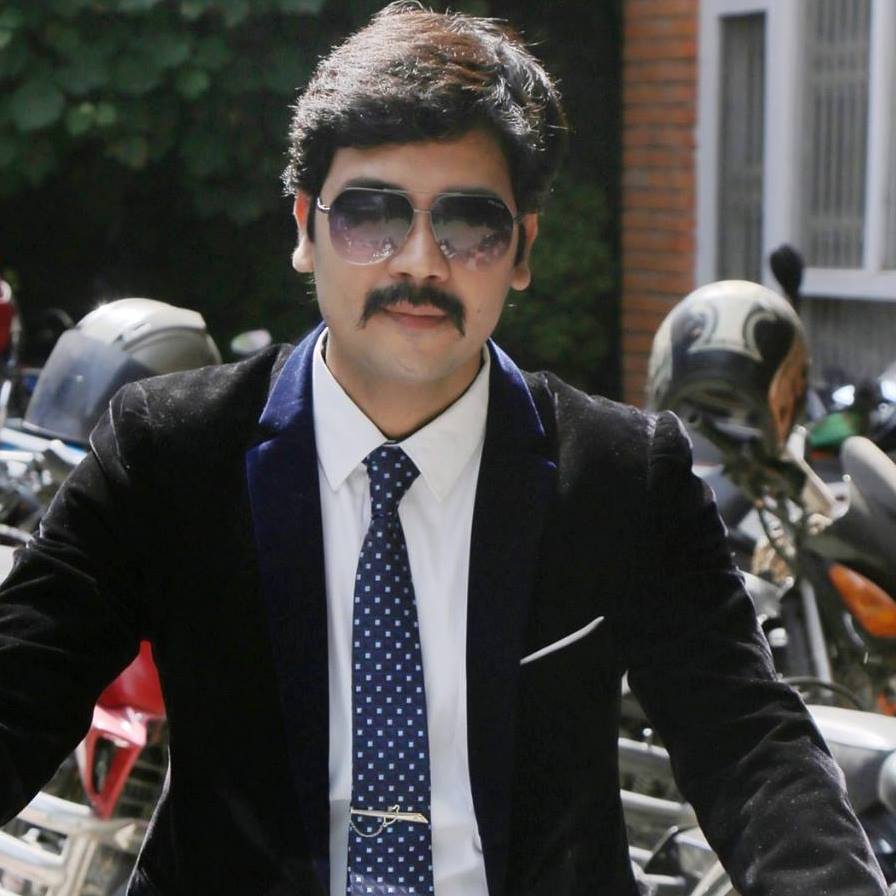 Moin Uddin
Kathmandu
Aswini Jha is a pageant coach and fashion choreographer from Sarlahi. He has been in the modeling field since his early days. He has worked both nationally and internationally and represented mostly Nepal in all major Indian cities. He started his career as an assistant choreographer in 2005. He assisted Kaushik Ghosh who is a Bollywood fashion choreographer. According to Jha, Ghosh is a godfather for many Bollywood celebrities like Sushmita Sen, Arjun Rampal, Sonu Sood and many super models.
He started his journey as a pageant coach and choreographer from 2007. The first pageant he choreographed was Miss Teen Kathmandu organized by Movie House Pvt Ltd.
For him, choreography is a field of creativity. He says, “Being a creative person I like to work on new concepts on model’s walk, pose, and presentations and make my imagination flow on the ramp.”
Jha has choreographed more than 200 beauty pageants and dozens of fashion shows. He has also conducted many workshops for the aspiring models and choreographers in different cities of Nepal and India. He feels proud whenever he choreographs for any shows in India as he says that he gains a power to promote the Nepali culture among outsiders.
For him expressing what he has on mind while choreographing comes easy. “To express my thoughts and creation in my works are easy. Before the show, I train models with all the basics in details and I think the way I teach them is so simple and easy to follow that they make the show successful,” says Jha.
He considers Ghosh as his mentor to inspire him to get into choreography. Talking about his roles as a choreographer, he says – is to inspire new models and to guide them in every initial stage into modeling, also working closely with the team of models along with stylist, make up artists and designers. He considers that main job of being a choreographer is to be able to lead the team and give shape to the actual vision and dream of a designer and stylist by addressing the theme of show along with the mood and feel of collections.
He says that there are best models in Nepal who can be successful in an international platform. “They need to a professionally guided and should be promoted accordingly,” says Jha. For new comers he advises by saying that they should seek patience and believe on their abilities, and keep working to fulfill their aspirations.
Currently Jha is busy with conducting numerous pageants namely: Mrs Nepal Icon, Little Icon Nepal, Mrs Nepal Grand, Teen Princess Nepal, Face of the Year 2017, Miss Teen of the among others.
photo source: facebook