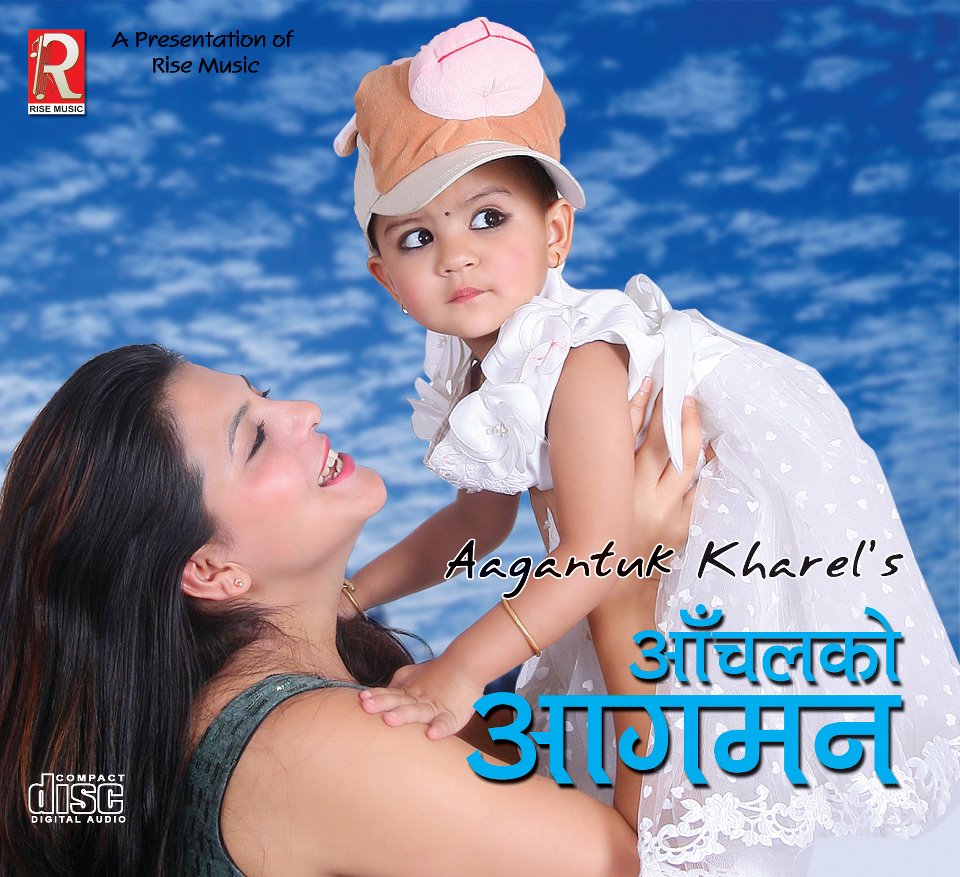 She has released the promotional video “Phool Bina” from the same album.

ArtistNepal | After the continuous hit songs Banma Phulyo Phool (remix), Bair Botaima, Kun Rangako etc. Aagantuk Kharel is preparing to come back with her third musical venture: Aanchalko Aagaman. In a short conversation she said.” This album is dedicated to my daughter Aanchal”.
She has released the promotional video “Phool Bina” from the same album. The song is hitting the channels and she is praised for singing song in different taste. “Phool Bina” is in modern melody composed by Mahesh Khadka. Due to the unfavorable health condition of Biju Bajra, releasing date of her album has been postponed since all of the works are handled in the studio Biju Bajra.
The album will be marketed by Rise Music.