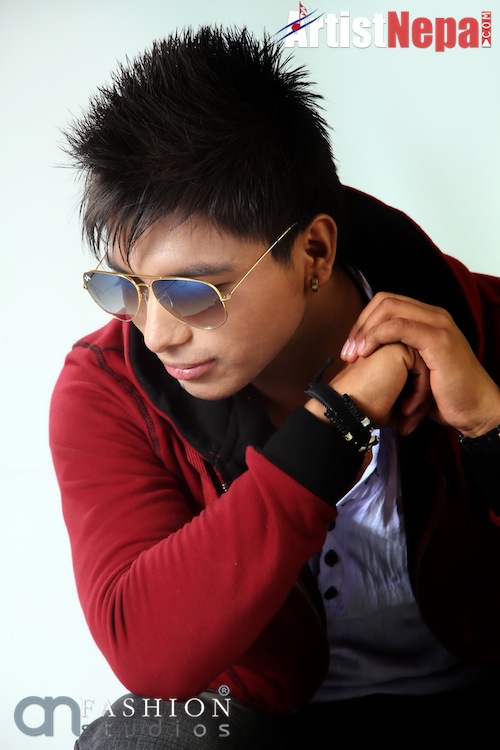 Sujan Michael Shrestha is a Nepali singer. The young singer officially started his musical journey in late 2014. He released his first single titled ‘Kaaran’ in 2015. Composer and penned by Kalyan Singh, ‘Kaaran’ was an R&B song while its music video was directed by Shailendra Khokhali / Nirnaya NSK. This song was followed by a rock number ‘Dhadkan’ composed by Singh.

Shrestha believes that he is “born to sing”. He is pursuing music from childhood. He had a local band in his school days. He also took music lessons at his school. Now, taking it professionally, he is releasing several singles and making way for an album. After ‘Kaaran’ and ‘Dhadkan’, he will soon release his third Song.