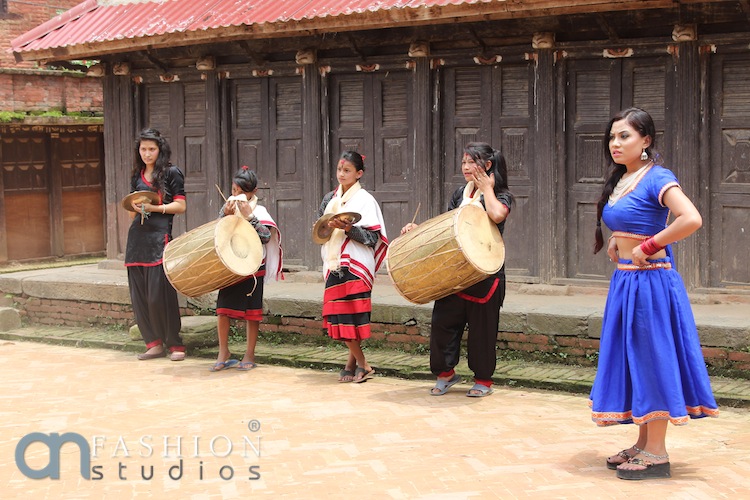 KATHMANDU: Meena Bogati is making her debut in the Nepali music industry with her upcoming single ‘Jaha Bhetyo’. Her first presentation is a romantic item number which has been written and composed by Sameer Acharya. The shooting of the music video of this song has been completed and it will be released soon.

The music video of ‘Jaha Bhetyo’ is a presentation of Artist Nepal Production 2016. It has been directed by music video director Nava Dhungel. The song is an upbeat number and the music video has been made to complement it with fun and romantic feel. Four guys try to woo a girl in the music video. Artistes Prakash Raut, Deepak Lama, Sumit Shrestha and Surendra Thapa try to impress Rohani Lama with their acts at the beautiful location of Panauti village.

The Australian based singer has recorded ‘Jaha Bhetyo’ at Dreams Recording Studio and the song has been arranged by Prakash KC. And the music video has been shot by cinematographer Amrit Sunuwar while Madhab is the editor and MUA Seema Gurung . 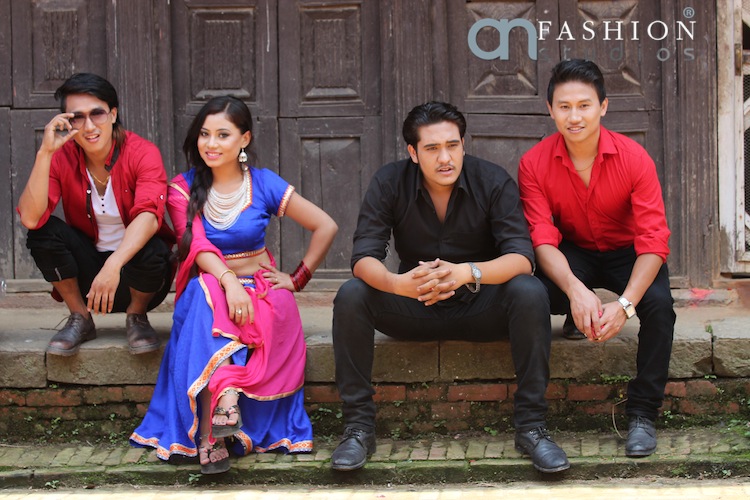 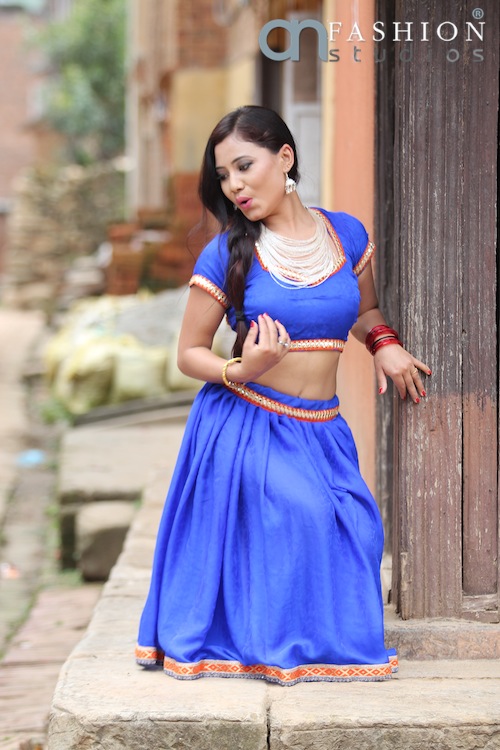 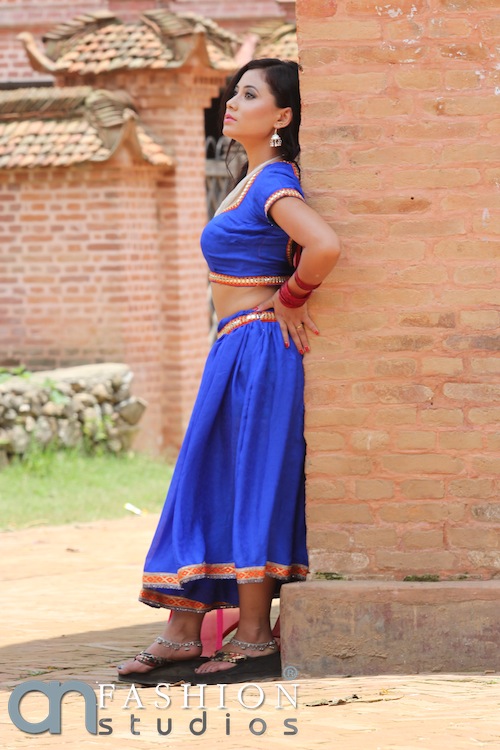 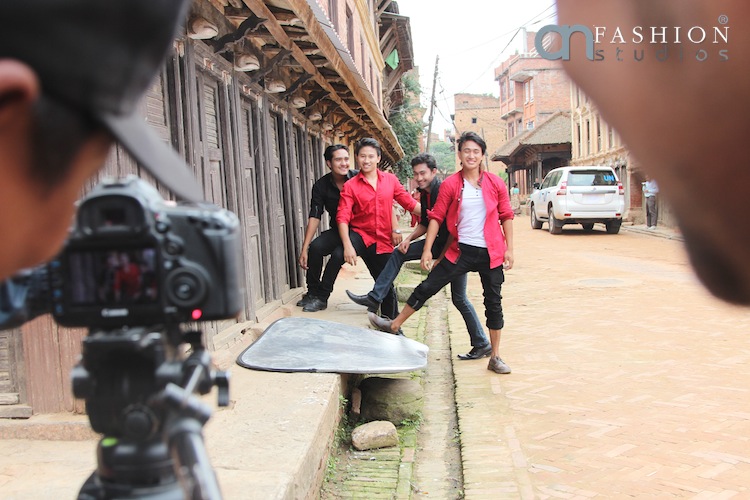 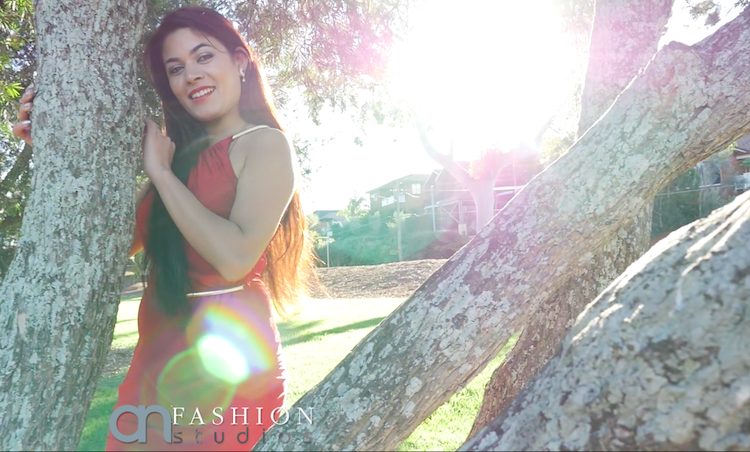