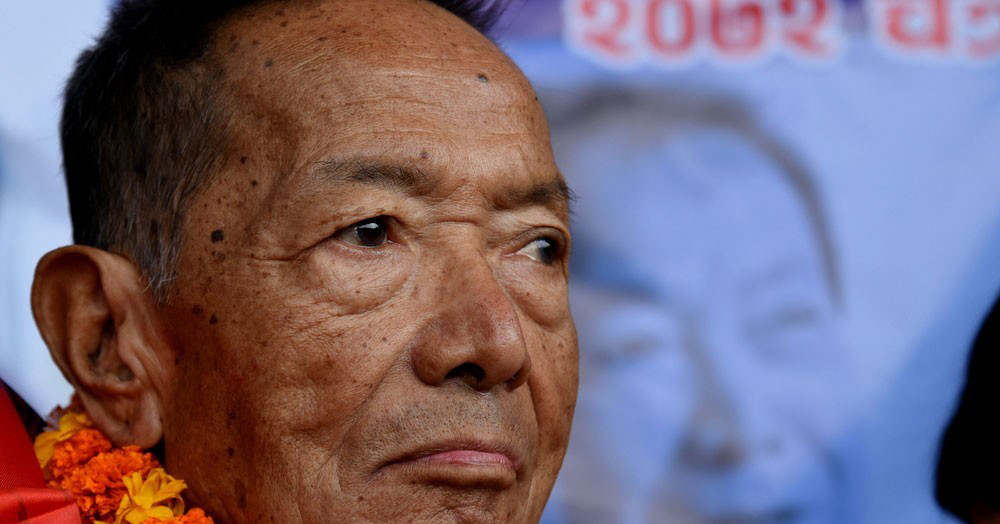 As per media reports, Gurung is in critical condition and has been put in ventilator. [+]

KATHMANDU: The health of legendary musician Amber Gurung deteriorated on June 6. The composer of Nepal’s national anthem who has been admitted to Grande International Hospital, Dhapasi is reportedly critical but in stable condition.

As per media reports, Gurung is in critical condition and has been put in ventilator. He was admitted at the hospital about a week ago after his food pipe (oesophagus) was blocked due to complication on his stent that was put into it earlier.

Gurung had undergone treatment for oesophagal tumour in Medanta Hospital, India in January which included stent placement. He also suffers from Parkinson’s disease.

On June 6, there were reports of the death of Gurung following the news of his critical condition. Earlier, Gurung was rushed to ICU on June 3 after he suddenly got critical and was under 48-hour observation.