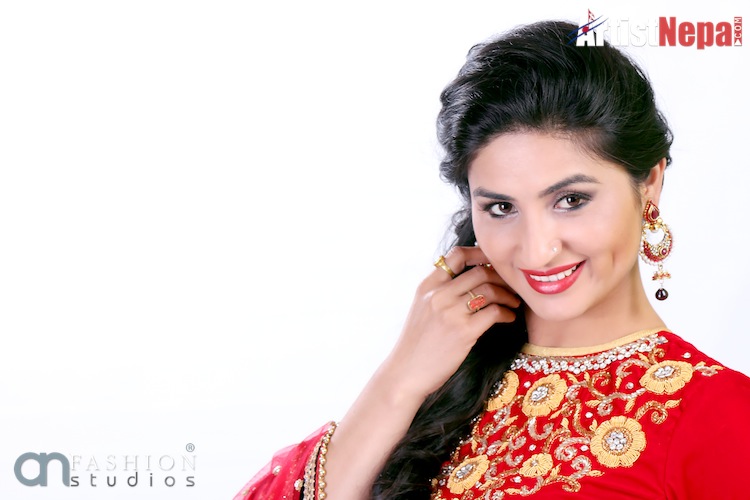 Garima Panta is actress of Nepal who became popular with her movie Jhola that portrays the sati system in Nepal.

Garima Panta faced the camera after her SLC in an TV advertisement of Aaha noodles. Before starting her career as an actress Garima appeared in various nepali TV serials like: “Chahana Mann Ko” “ Nalay khe ko Saino” and also appeared in many TV commercial advertisement in her early age of 15-16 years