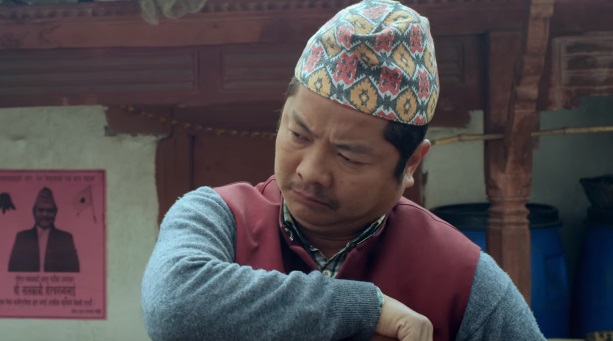 Dayahang Rai is is a very respected and…

Dayahang Rai is is a very respected and loved name in Nepali movie industry. Starting his career from a theatre actor, he became popular in movie industry after ‘Loot’. Since then, this versatile actor has been a limelight who changed the people’s perspective towards Nepali cinema and is sought by many directors and producers.

He is now in verse of becoming a director. He went to Bhojpur to write the script of his directional debut movie whose lead characters are not chosen.Though he had thought of writing a play, his friends encouraged him to go for movie. The shooting will start next year only.