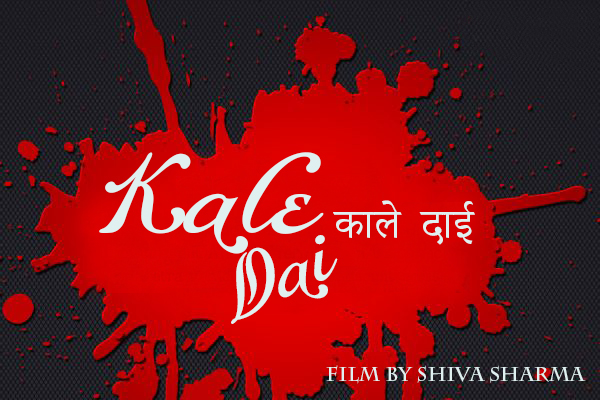 ArtistSansar
Shiva Sharma is going to make a Nepali movie Kale Dai. Siddhika Films and Ramjali productions together are gearing to shoot this movie from Asar 05.

Praksha Neupane is the producer for the movie. The story is based on a Gandaki region, where a character named Kulman is recognized as Kale Dai in the village. The movie is said to be made on a comedy genre. The casts for the movie has been selected – Indra Ramjeli, Anu Parajuli,Surendra KC, Sujit Thapa, Shishir Bhandari among others will act in the movie. The shooting will take place at Kavre, Chitwan and Kathmandu.