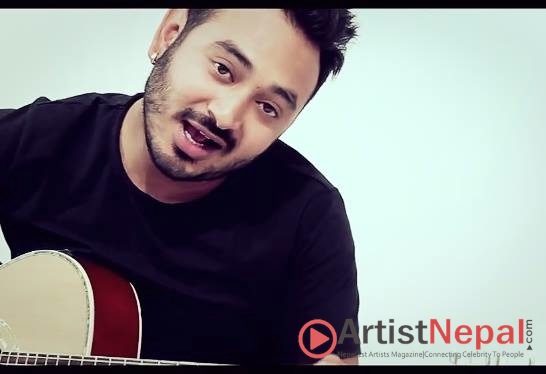 Roshan Shrestha is one of the promising talented singers…[+]

Roshan Shrestha is one of the promising talented singers. Having his roots from Kathmandu, this melodious singer has been appreciated for his recent debut album venture titled Suseri. Previously, his debut music video for the song titled Suseri initiated his initial limelight into the trending music bazaar. The music video features Prabal Chaulagain and Anu Sharma. The music video was directed by Badal Prasai. Following his initial success, this singer with a ‘boy-next-door’ profile has been the heartthrob of hundreds and thousands of fans around the nation. To add up more, his next music video titled ‘Yo Mann’ was one of the chartbusters on various FM and television stations throughout the nation. The same song was nominated in the ‘Best New Artist of the Year 2071,’ in Bindabasini Music Award.

The music video features Priyanka Karki and Sanjog Shrestha. The bold and handsome singer basically finds it comfortable to sing the western in music. Comfortable in singing the ‘Unplugged’ category of music, his earlier songs majorly have blend of unplugged music. Recently, his music video for the song titled Sochi Hera has earned him appreciation as one of the promising talent of the Nepali Pop music fraternity. The music video is yet again directed by Badal Prasai and features Namrata Sapkota and Sanjog Shrestha. The video is shot by Hari Neupane. Roshan is a multi-talented artist. Not just a singer, he’s an accomplished composer and lyricist too. He run’s a highly appreciated youth music and entertainment magazine titled MuzBuzz Monthly Magazine where he’s the publisher and Creative Head.