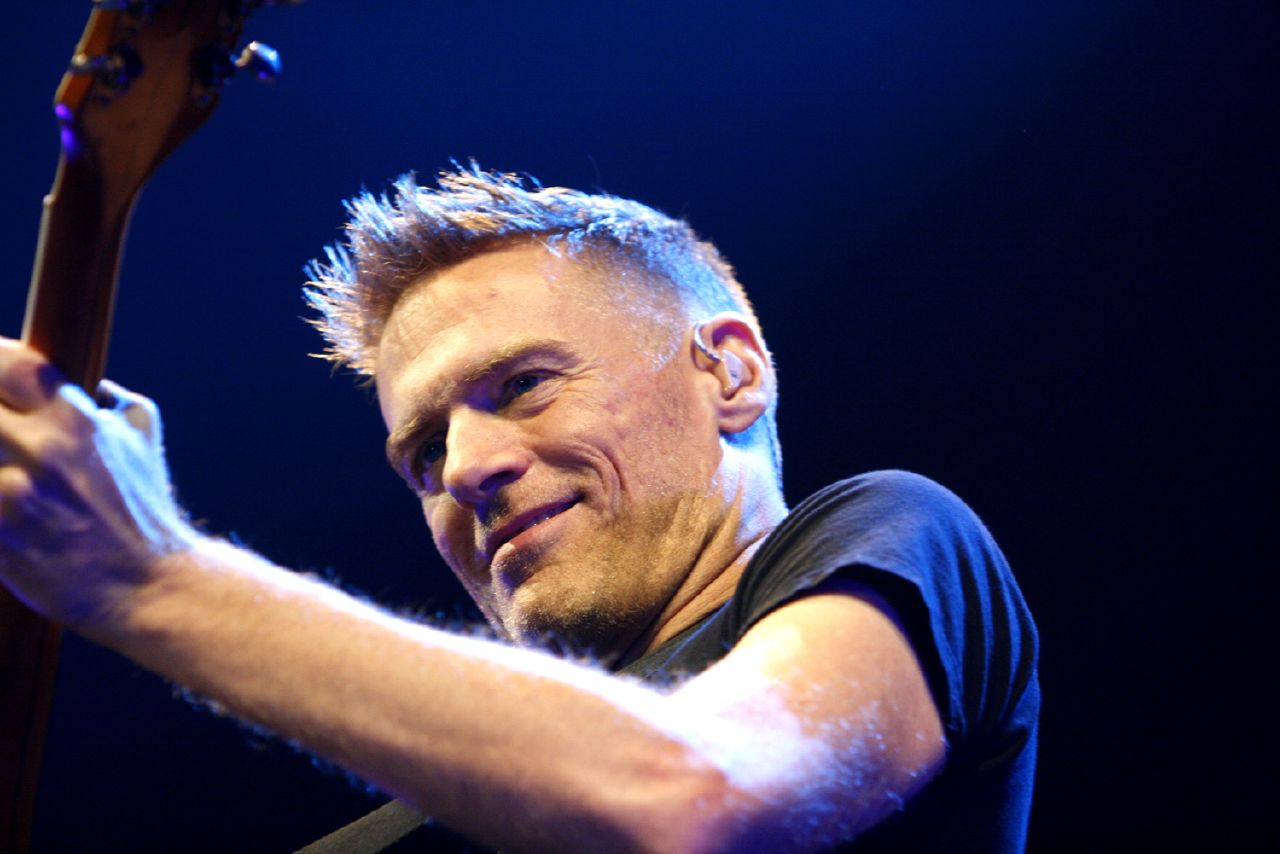 2011-07-09
After Richard Gere, Sting, Cher and Leonardo DiCaprio, it is now the turn of international celebrity Bryan Adams to keep a date with Nepal, the land of Mt Everest.

Three days after he winds up his five-city tour in India, Canadian rock star Bryan Adams has been roped in by a Kathmandu organisation for a live concert in Kathmandu Feb 19.

The “Everything I do, I do it for you” singer’s official web site is yet to announce the Kathmandu concert while others as far into the year as June have been announced. He, however, included the Himalayan capital tour in a promo on YouTube, in which he says, “Hi, this is Bryan Adams. We’re coming to Nepal in February. Looking forward to seeing you there.”

The two-hour concert, which already had fans and the media in Nepal agog, will be held at the Dasharath Ranghashala that can accommodate nearly 18,000 spectators.

Part of the stage and acoustics equipment will be flown in from India, media reports said.

The concert is an unexpected shot in the arm for Nepal, which will be celebrating 2011 as tourism year with the target of drawing one million visitors.

In the past, Nepal has been visited by celebrities like Cher, who visited Tibetan refugees, Sting, who walked in unheralded into a Kathmandu jazz bar and jammed with the local musicians, and former Spice Girl Geri Halliwell, whose mission to promote maternal healthcare was eclipsed by the media buzz created by her hugging and kissing Nepal’s Prime Minister Madhav Kumar Nepal.