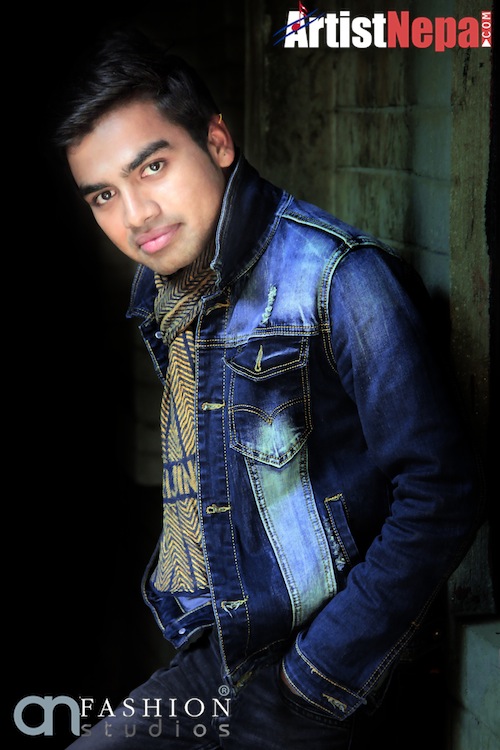 Bijay Thapa (born on Baishakh 1, 2052) is a Nepali singer and lyricist. He has released two songs — ‘Dekhe Timilai‘ and ‘Aakashko Tara’ from his debut album ‘My Dream’. He is an aspiring artist and trying to carve a niche for himself.
Released in 2015, ‘Dekhe Timilai‘ is a pop song with the twist of eastern classical music. Kalyan Singh is the composer of the song while it has been arranged by by Gopal Rasaili. The singer himself has penned the lyrics of he song. Meanwhile, Nava Dhungel is behind the music video of the song.
Thapa is from Dhading. His interest in music deepened while performing at school programs. He was then motivated to come with an album in his high school days. Fulfilling his dream, this management student has released two songs.
The music video of lok rock tune ‘Aakashko Tara’ is on the making. It will be released on the occasion of Valentine’s Day. Moreover, he is preparing more songs for ‘My Dream’.