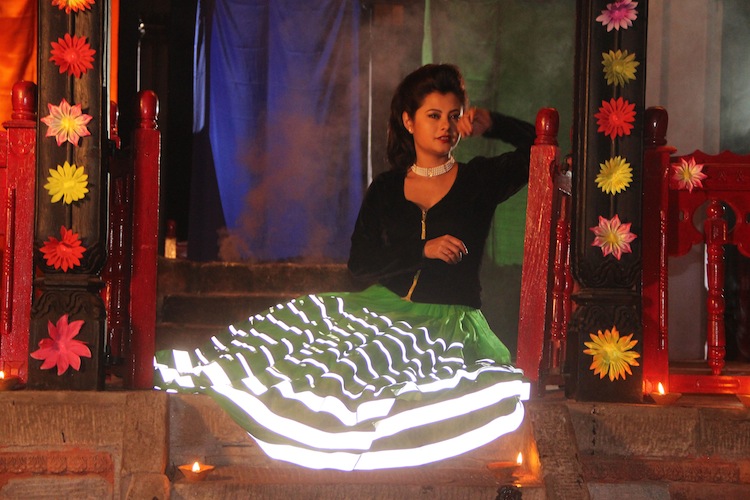 Shooting of music video of the song ‘Bhet Huda Timi Sanga’ has been completed. [+]

KATHMANDU: Shooting of music video of the song ‘Bhet Huda Timi Sanga’ has been completed. The song with Kawali flavor has been sung by Saruk Sundash from the album ‘SAPANA’, the Lyrics By Charcheet Dhungel and Music by Gaurab Darpan. With a romantic concept, the music video was filmed in Ram Mandhir in Battisputali.
Music video director Nava Dungel is the director of the video, and it features actress Sushma Karki and Jeevan Odari. It is the production of Artist Nepal Production. Amrit Sunuwar is behind the camera while Madhap Bebase is the editor of the music video. Lalit limbu, Motiram pachkoti ,Prem jeemi and Santosh siwa is the supporting roll of the video . 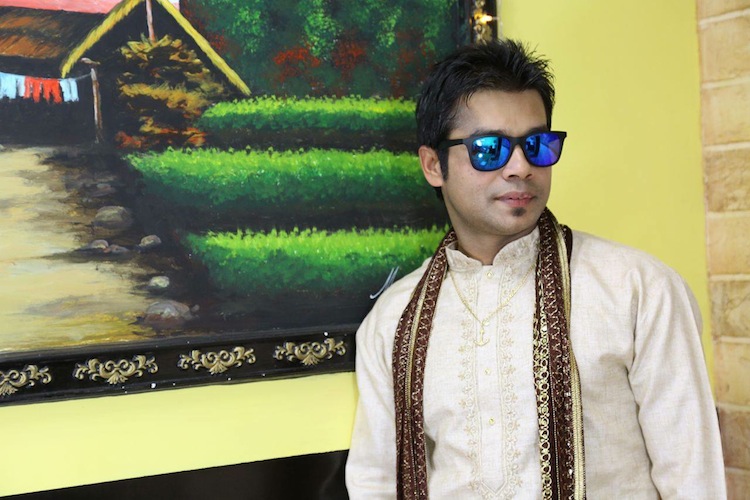 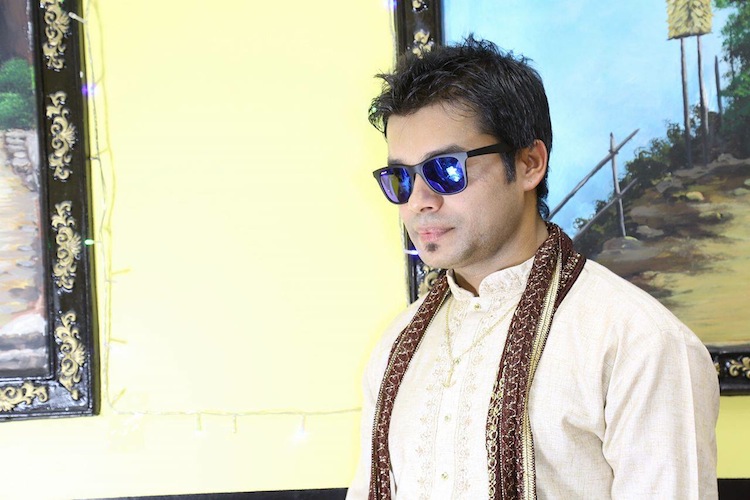 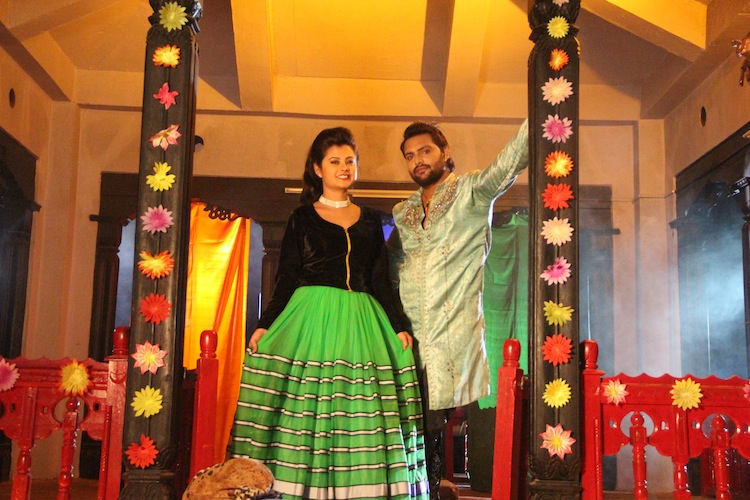 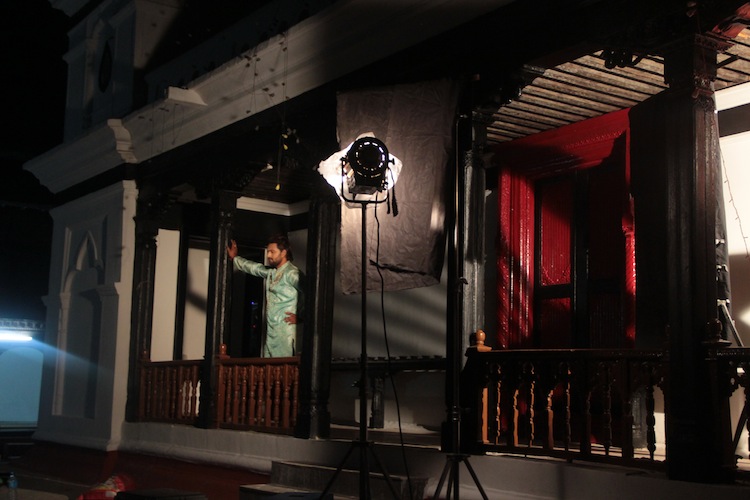 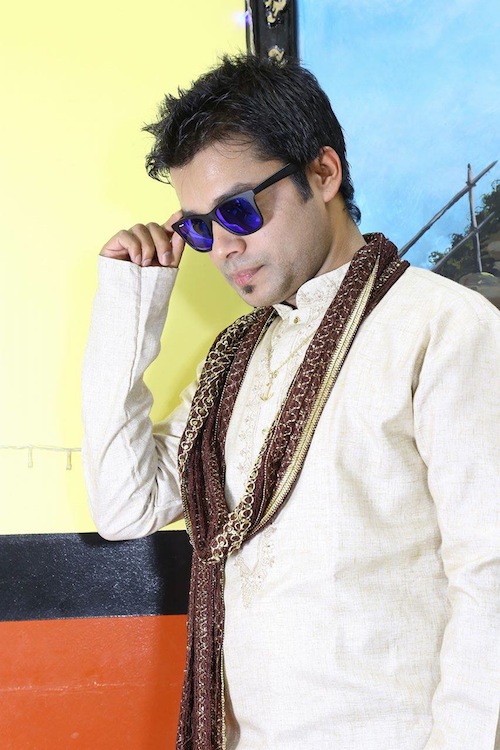 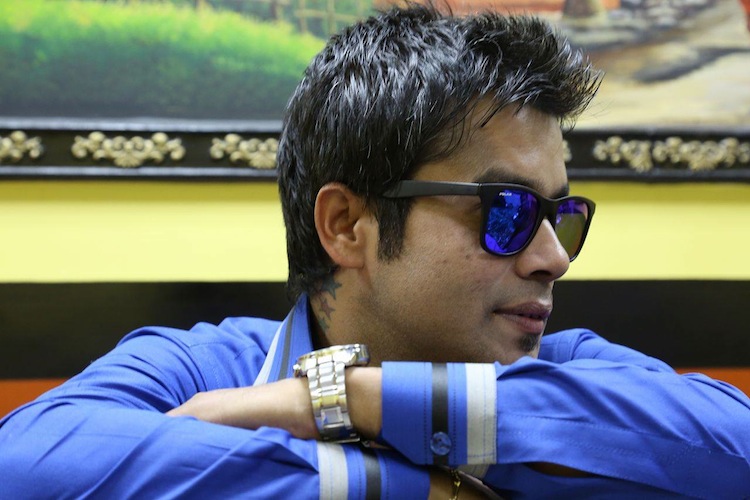 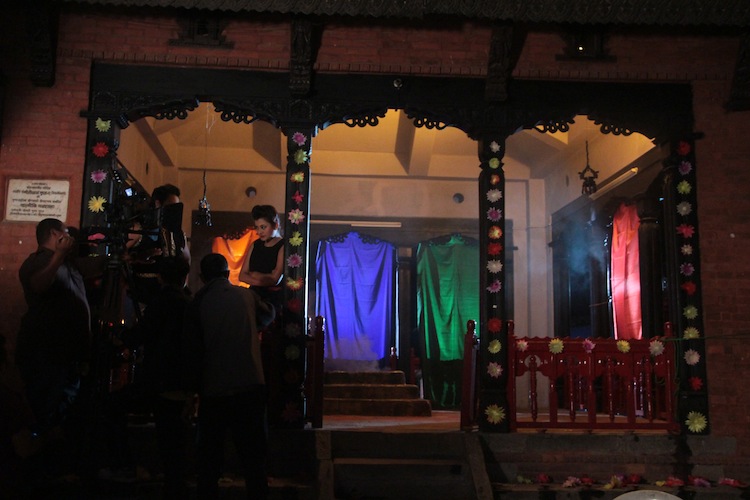 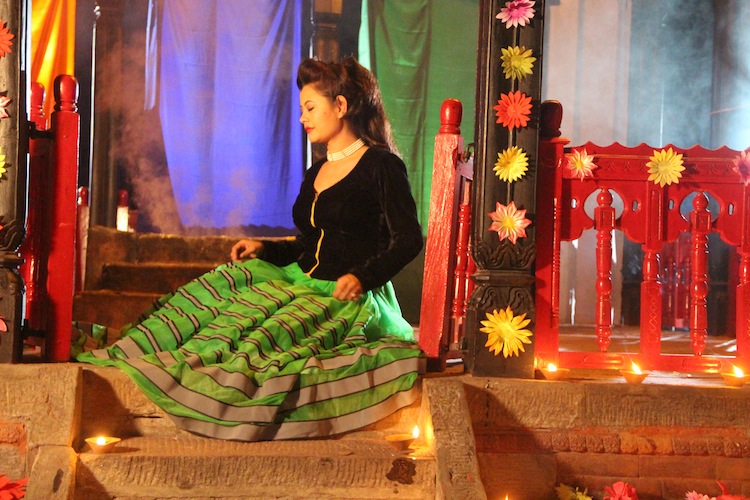 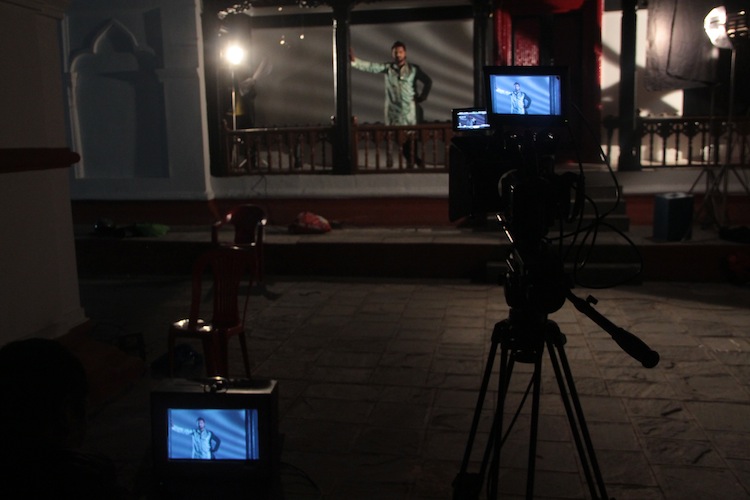 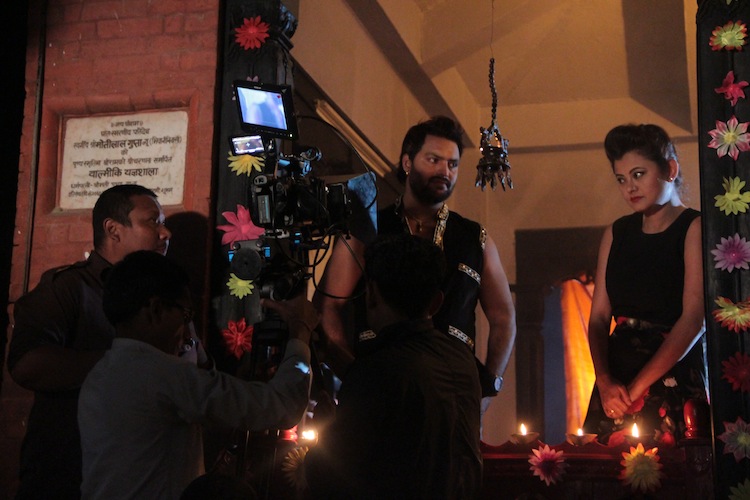