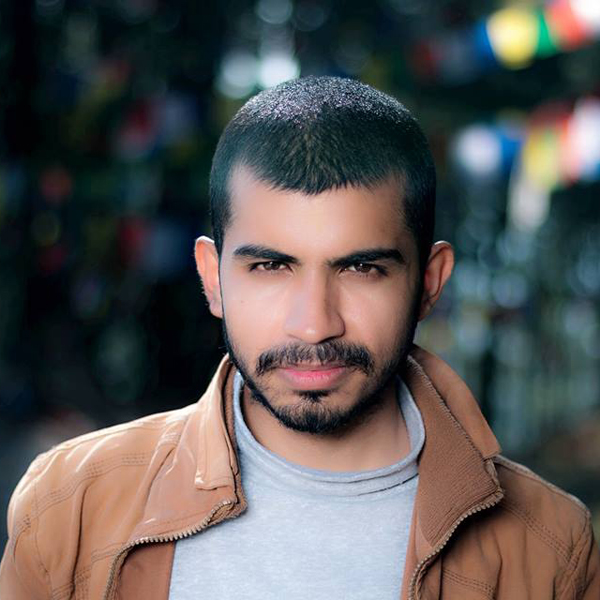 Nirajan Kadel — Artist on the rise
Nirajan Kadel is a young Nepali singer. The self-taught singer (born February 11, 1994) embarked his musical career in 2013 with his debut album ‘Parikshya’ which comprises six songs. ‘Dil Maya’, penned and composed by Pramod Moktan, is his first recorded song.
‘Parikshya’ was an album of contemporary songs. And ‘Dil Maya’ was appreciated by the listeners. Through this song, Kadel was able to establish himself as a singer in the industry. It was also one of the first songs of the album that was made into a video. And it was directed by Sashan Kandel.
Following ‘Dil Maya’, music video of ‘Chyanakuti’ was released in 2015. It was another creation of Moktan and renowned director late Alok Nembang had directed its music video. ‘Chyanakuti’ put Kadel in the map as an artiste. Directed by Bishal Bhandari, he also came up with his third single, ‘Timi Sangai’ the same year.
Kadel was born in a musical family and he has been singing since he was a child. Music is his passion and he loves to sing Nepali contemporary and melodious pop songs. With support from his family and friends, the singer with friendly personality is pursuing his passion.
His musical talent can be witnessed at festivals and college functions where he is invited to perform. After his first album two year ago, Kadel is ready for his next album. He will now record for his upcoming album.