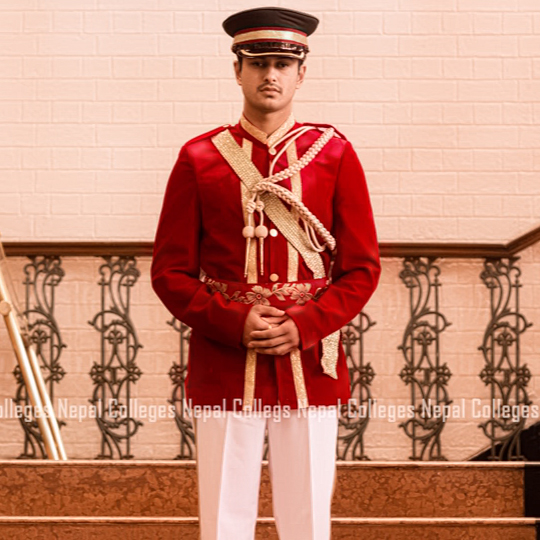 The press meet was held on Wednesday where Ashushen Films has said to make the biopic movie based on the real life of Former King of Nepal ‘Dipendra Shah’. Pradip Khadka was seen wearing the royal dress as he’ll be portraying the role of Dipendra Shah. The movie will show the life of Shah from his early days until he was killed in a Royal Massacre. The movie is said to be made in the budget of Rupees Five Crore Fifty Lakh and the shooting will take place in Nepal, London and America. However, the director has not been chosen for this movie.