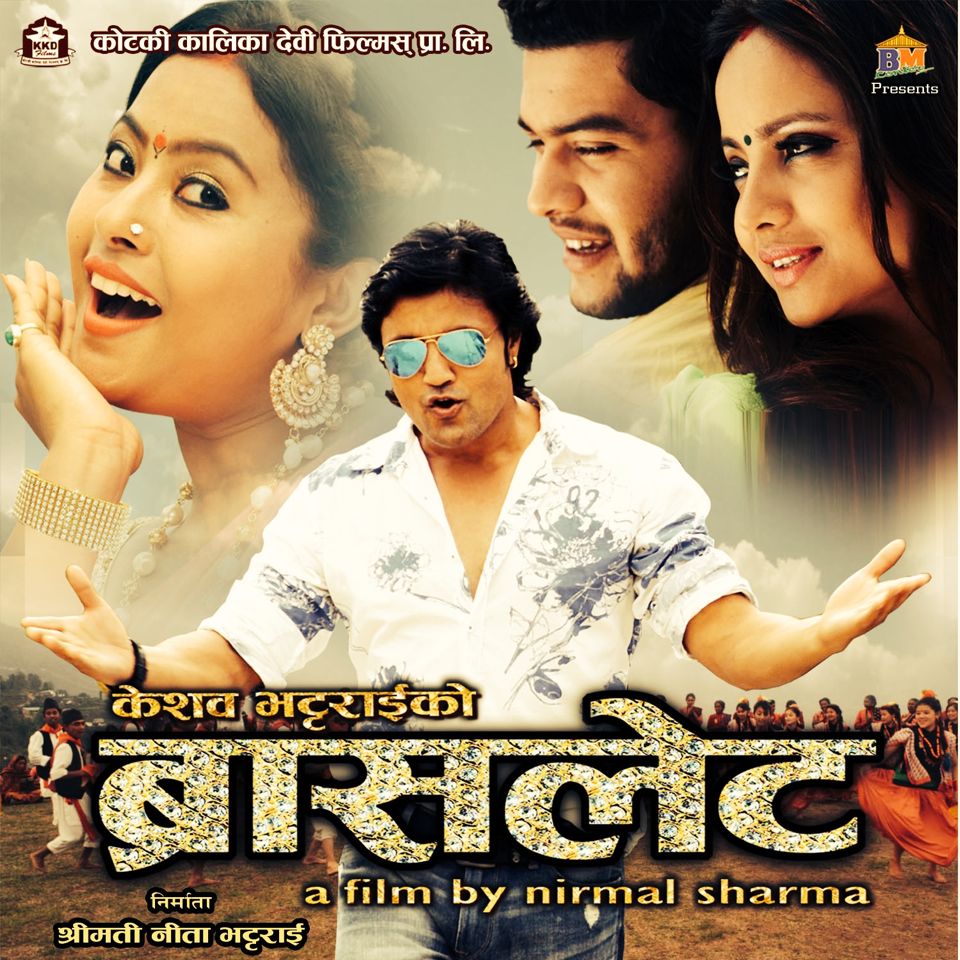 KATHMANDU: After making his directorial debut with the film ‘Chocolate’ last year, comedian turned director Nirmal Sharma is coming soon with his second directorial work ‘Bracelet’. The film is slated to hit theatres on Bhadra 17.
“The film is a thriller and suspense. It is a love story and drama,” director Sharma reveals about his upcoming film adding further, “The film is on illusion, and it is a very new and different subject that has not been explored in films before.”

‘Bracelet’ has a brilliant cast to tell this unique story. It includes actors Ramesh Upreti, Rajani KC, Nir Shah and Namrata Sapkota. The film marks the comeback of actor Upreti in the Nepali film industry after a long gap.
Deepak Sharma and Tara Prakash Limbu are the music directors of the film. And the film has been produced by Keshab Bhattarai.